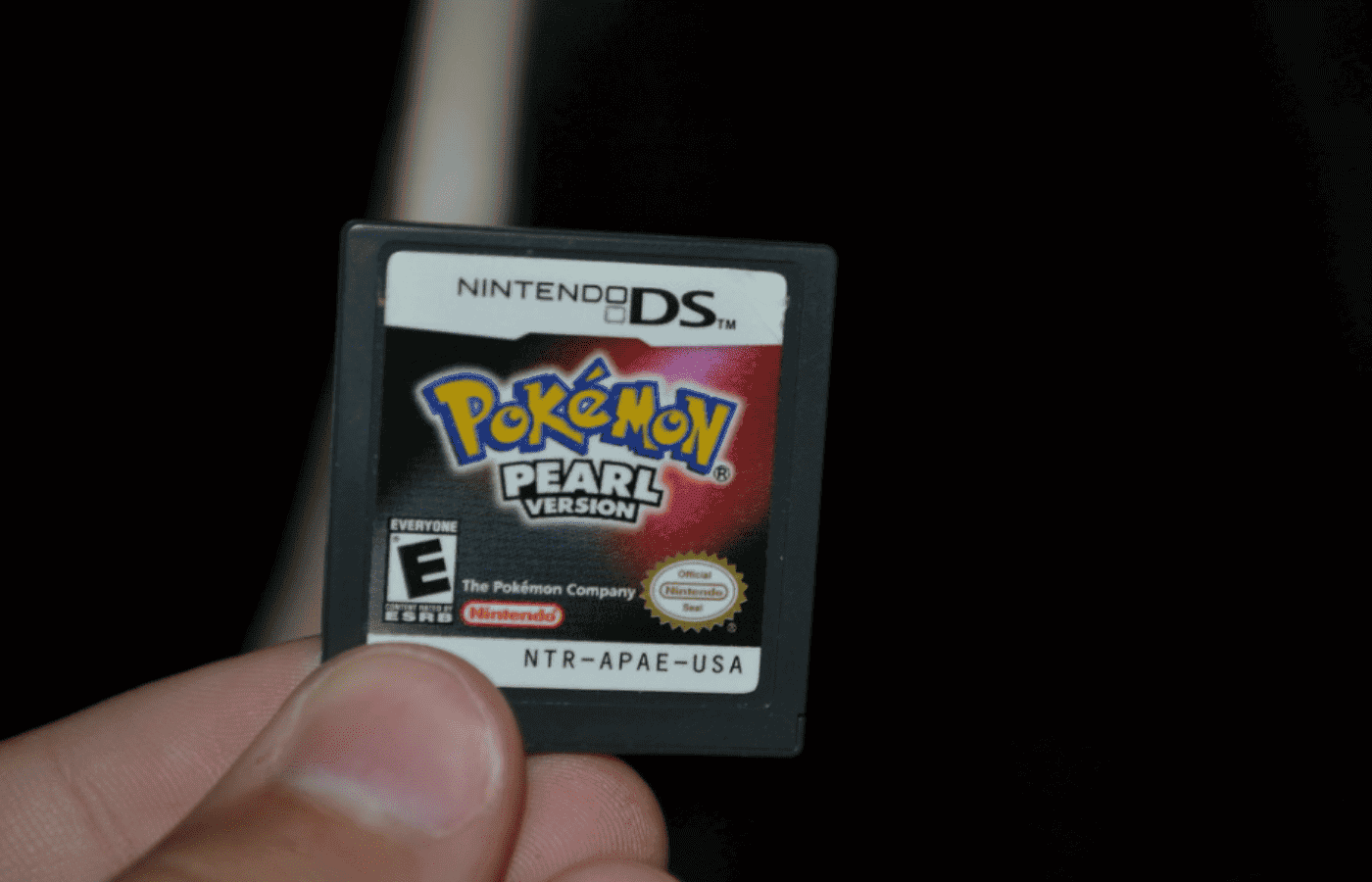 People love their Pokemon games, and even secondhand copies of games tend to sell crazy well. Generation 4 seems to be the big one that everybody is going for right now, so why do people want Pokemon Pearl? Why is it so expensive?

Well, Pokemon Pearl is a brilliant game. Seriously, it is one of the best Pokemon games ever released. Right away, this makes people crave it. With not a lot of people selling their copies, this pushes Pearl up to an incredibly high price.

Let’s take a look at why this is the case, shall we?

Why Is Pokemon Pearl So Expensive?

All Pokemon games tend to border on the side of unreasonably expensive. Pokemon Pearl (and the other Gen 4 games) are a whole other beast, though. This is because, while the games sold well, nobody realized how brilliant they were.

Now, in a bit of a Pokemon resurgence (it never really died out), people are starting to realize that the 4th Generation of Pokemon is one of the best. This means that they are all trying to snap up the limited number of copies on the market.

Of course, Pokemon Pearl is expensive because it is Pokemon. Pokemon games have always gained value once they have been discontinued, and Pearl is no exception to that. People just love them, and Pokemon games are a collector’s item.

To check the current price and availability of Pokemon Pearl, click here to view the listing on Amazon.

How Much Does Pokemon Pearl Cost?

Now is one of the best times to buy Pokemon Pearl, to be honest. The price has plummeted since the Nintendo Switch was able to score the remake of the game. We expect that the price of the DS version of Pokemon Pearl is going to shoot up rather rapidly in the near future. Once people have started to complete the Switch version and know that they want more from the game world.

How Much Did Pokemon Pearl Cost When It Came Out?

The Pokemon Pearl launch price on the DS was $40. However, some people have indicated that their retailers were selling between $50 and $70 on the release date. It is unknown why this is. This is because most games for the DS retailed at the $40 price mark.

If you think about it like this, Pokemon Pearl nowadays isn’t that much more expensive than when it was released brand-new. Although, most people would expect the price of games to go down as opposed to up.

How Many Copies of Pokemon Pearl Were Made?

Nintendo never releases stats for how much each of their individual games sells for. What we do know is that Pokemon Pearl, Pokemon Diamond, and Pokemon Platinum sold a combined 18-million copies.

Pokemon Platinum is the third entry for the 4th Generation, and they always sell the least as they often come out a year or two later. Let’s assume that it sold 2-million copies (it may have sold more).

This means that Pokemon Pearl and Pokemon Diamond would have sold about 8-million copies each, assuming that they sold roughly the same amount, which is unlikely the case.

At the most, we would say that there are 8-million copies of Pokemon Pearl out there. Not all of these are going to be in English. After all, the biggest selling country for Pokemon games will always be in Japan.

Basically, while this game did sell ridiculously well, there still aren’t a ton of copies out there. Remember, not everybody wants to sell their cherished Pokemon games. You may see a few hundred, sometimes thousand, on the market at any one time.

Our suggestion is that you look at a photograph of a real copy of the game for your region and compare the front cover. Everything needs to line up perfectly. This includes ESRB ratings, logos, etc.

On the back, there should be the code NTR-005 PAT. PEND, although this doesn’t matter too much. This is because all cartridges for the DS have that (bar a few Pokemon games that have IR functionality, which Pearl does not)

A real cartridge will also have an indent on the top of it. Fake cartridges rarely do.

Finally, look at the text at the back of the cartridge. It is embossed, but ever so slightly. If that text is too deep, you know that you have a fake cartridge on your hands.

Is Pokemon Pearl Worth The Cost?

Pokemon Pearl is a fantastic game, and now is one of the best times to purchase it.

Pokemon Pearl has been incredibly expensive in the past. However, with the Switch remake now released, the price has fallen. It is a price that we expect to climb again, so snap up the DS version before it does.

Trust us. If you love the Pokemon series of games, then you are going to absolutely fall in love with playing Pokemon Pearl. It is certainly up there with our favorite games to play.

Pokemon Pearl is expensive because people want it. Simple as that. However, you will be pleased to know that the price has fallen slightly recently.

This is a great game to play, and if you are into Pokemon, then it is going to be an absolute must-buy.

Don’t just buy a random cartridge, though. Make sure that you do your research. This is the only way that you can be sure that you will be ending up with a real copy of the game.