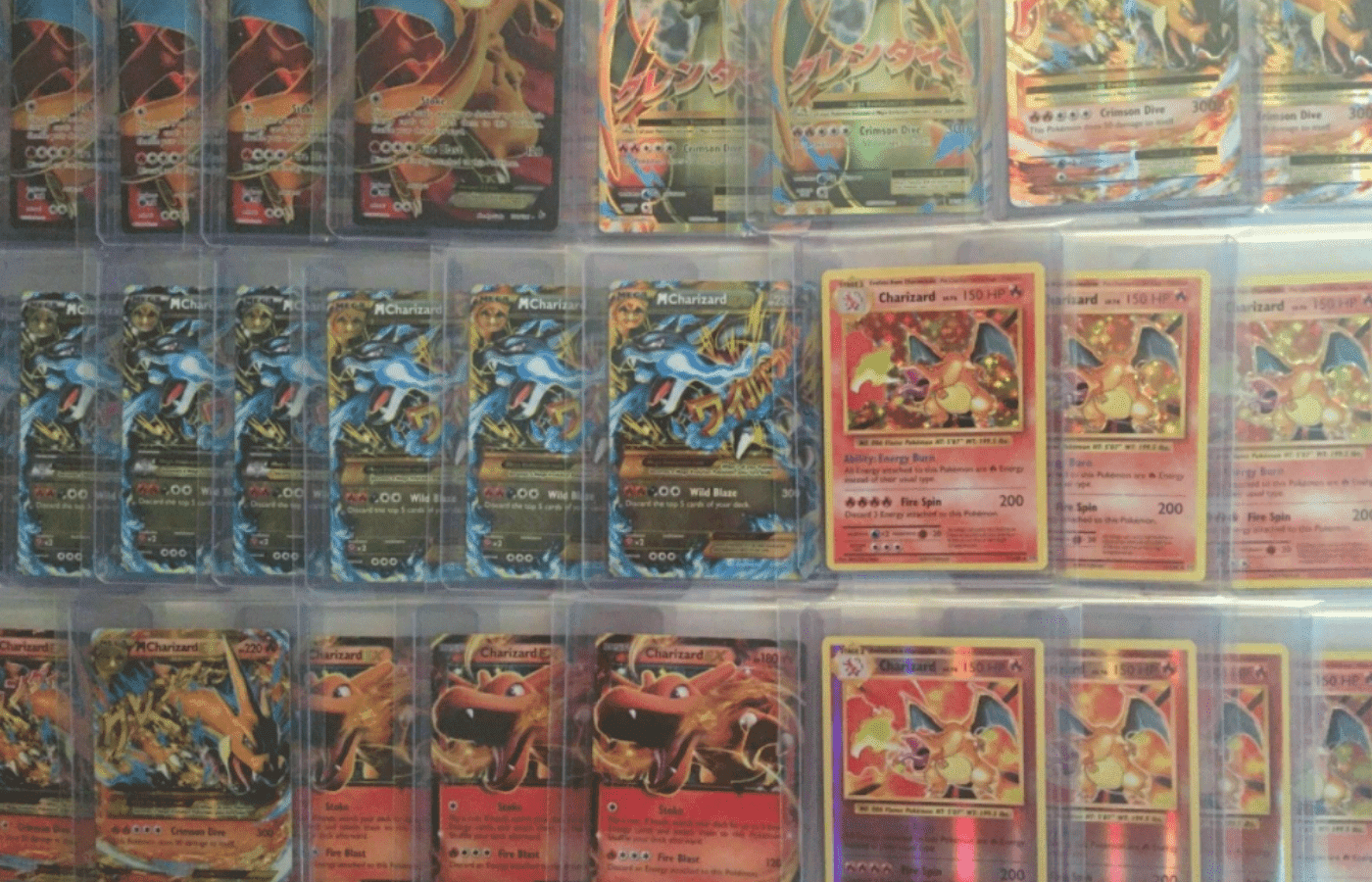 Pokemon cards are a growing industry and, as with any growing industry, fakes have appeared on the market. Fakes can appear for a variety of reasons, but their creation is often illegal, and can cause a number of problems.

Fake Pokemon cards are worthless to collectors, and illegal to make due to the copyright laws. If they have any monetary value at all, it’s for players who want to build a specific card for their decks, but can’t afford the time or financial expenditure to acquire that particular card.

Fake Pokemon cards are a problem as much as counterfeit Magic The Gathering cards. Scammers may attempt to make money off of fakes, despite their lack of worth, while others make money selling fake – or proxy cards – to players looking for a way to collect certain cards for playing decks.

Are Fake Pokemon Cards Worth Money?

In terms of collector’s value,  fake Pokemon cards aren’t worth the paper and ink used to make them. They have no monetary value at all, and they can cost you dearly if someone reports you buying or selling them.

Because they’re protected  by a copyright, printing fake card – even for personal use – is considered counterfeiting. Selling with intent to make money might just get you in trouble with the authorities.

Can You Sell Fake Pokemon Cards?

Marketing fake cards AS fake does not make it legal to sell fake Pokemon cards. It’s illegal to market items copyrighted by someone else, unless you have special permission from the person who filed the copyright.

In essence, selling fake Pokemon cards is like pirating DVDs. It can get you in a lot of trouble if you get caught.

Most traders and dealers recommend simply throwing away a fake if you discover you have one and you don’t want to use it in a deck you play.

Making a fake Pokemon card is straight up counterfeiting, which is definitely illegal. Getting caught could see you fined, or even serving jail time if you’ve been a prolific seller.

Unlike selling, where you might be able to claim you were scammed and were acting in good faith, making counterfeit is a deliberate action.

What If I’m Only Making the Cards for Personal Use?

The only difference is that you aren’t making a profit, or infringing too much on the profits of the company who owns the rights to the Pokemon franchise. That means you’re less likely to be pursued for copyright infringement.

Free Use laws create a gray area where copies for personal use can be considered borderline acceptable.

Often, fake Pokemon cards printed for proxy are used in game play, rather than being sold. These fake cards can be used to fill in for a rare collector card during a game.

Aside from rules pertaining to certain types of games, this is considered an acceptable use of proxy cards. Due to this policy, proxy cards have become something of a gray area.

Can I Sell Proxy Pokemon Cards?

Technically, it’s illegal to sell proxy cards, as this can be considered copyrght infringement. However, there are companies and web sites where you can find and print your own proxy cards.

This practice falls within a sort of gray area. Some sponsored sites will sell proxy cards for extremely cheap – usually around 50 cents – but they are monitored.

Unless you are a sponsored proxy with permission, it’s not recommended for you to try and sell fake Pokemon cards.

Fake Pokemon cards aren’t worth collecting in the usual sense. They have no value.

On the other hand, Pokemon gamers who are more interested in playing than collecting may consider collecting fake Pokemon cards. They’re cheaper and easier to find, and the player doesn’t have to worry about damaging a potentially valuable card.

Serious lovers of both playing and collecting Pokemon may collect authentic cards and put them in special card sleeves or books. They may then collect fake cards to use as proxies for their decks.

How Do You Tell if a Pokemon Card is Real or Fake?

If you’re interested in collecting cards, it’s important to be able to differentiate between a real Pokemon card and a fake. Most traders suggest carrying a known authentic card with you for comparison.

if you’re doing a comparison, check for these indicators of a fake:

The print will be blurred or misspelled, especially on smaller font size. Genuine cards will have crisp, clean font.

Color saturation differences, particularly on the back of the card –

Genuine cards have varying shades of blue, and a usually a deeper saturation than fake cards. Fake cards don’t have the same color gradients as the genuine article.

Fakes are often printed on a different type of paper, or on a type of cardboard.

Composition of the edges –

Genuine cards have smooth edges, where fakes might have perforated edges, or rough edges from being cut out with inferior tools.

Energy symbols may be marked irregularly, or an odd shape or size. They may look proportioned wrongly.

Checking this what is known as the ‘Light Test’.

The Rip Test. An authentic Pokemon card will have a thin layer of black paper in the middle of the paper thickness, where a fake usually doesn’t.

A Rip Test is considered a drastic test, since it will destroy the value of an authentic card.

Do Real Cards Ever Get Mistaken For Fakes, and Vice Versa?

It’s rare for a fake card to be mistaken for a real one, at least under close scrutiny.

Real cards that suffer from errors or misprints may have abnormal characteristics that cause them to be mistaken for a fake.

McDonalds Pokemon cards, as well as those promoted by other fast food chains or stores, are authentic in that they are printed with permission of Gamefreak, the company that licenses Pokemon cards.

According to traders, McDonalds cards are technically reprints of mainstream cards. They are all considered to be more promotional than actual gaming cards, due to how they are reprinted to connect with the company marketing them.

Do McDonalds Cards Have Any Value?

Of the cards McDonald has sponsored, 25 are holographic, and 25 are not. For the most part, these McDonalds Pokemon cards have very little value.

McDonalds Gold Pokemon cards can be found at a market price of $100 for the set of 6.

Error and misprint cards can reach higher prices, due to their rarity.

Fake Pokemon cards aren’t worth anything from a collector standpoint, and therefore they have no monetary value. With fakes, you also run the risk of issues involving copyright infringement.

Printing or selling fake cards is considered a crime – counterfeiting – which is not only not worth money, but may wind up costing you.

Printing proxy cards for personal use is perhaps the only venue in which  fake Pokemon cards have any value at all. Since they are not intended for market, they are less likely to get you in trouble legally, but they won’t have any monetary benefit in this scenario either.