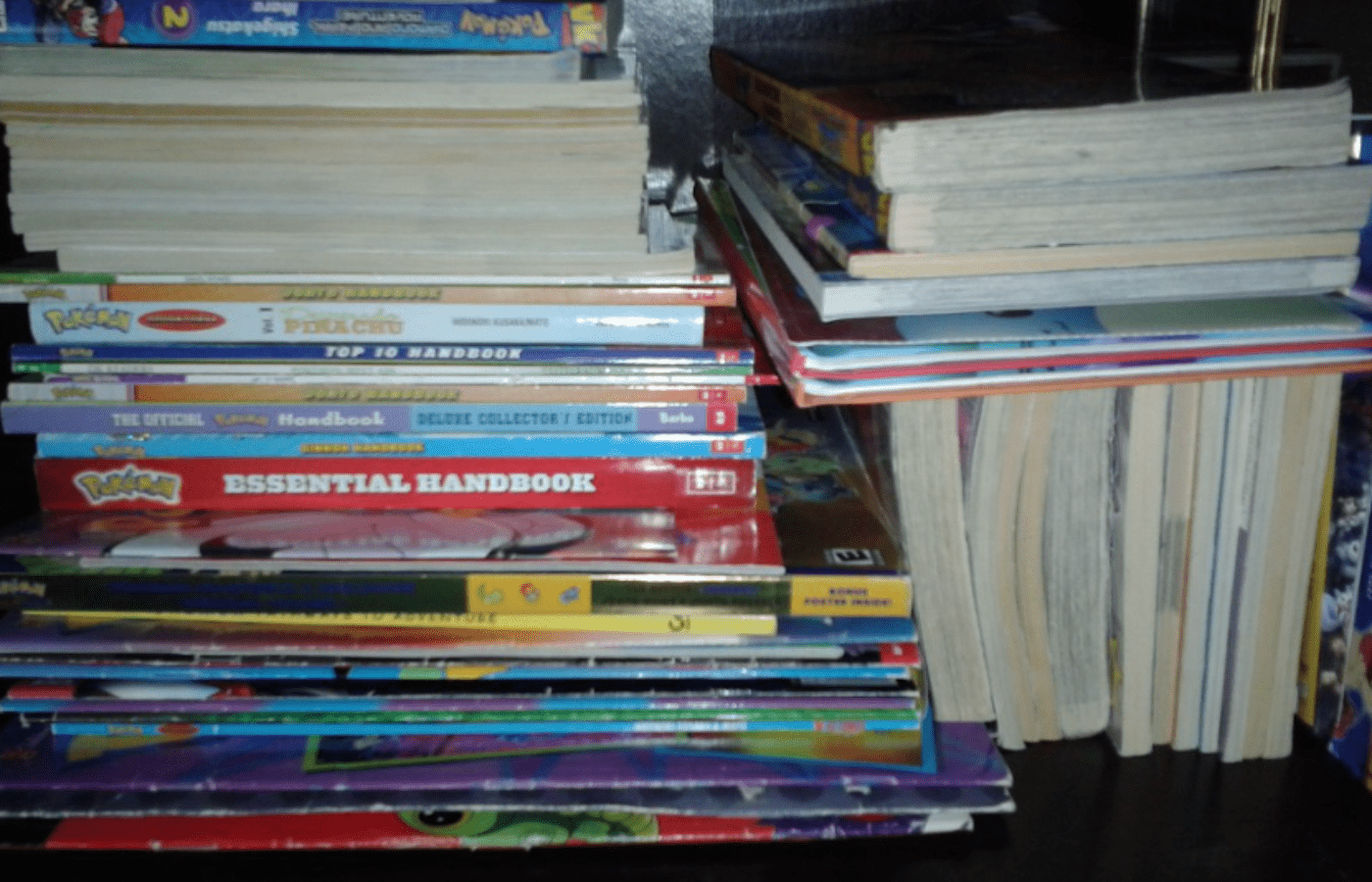 You might have some sort of Pokemon books and comics lying around from when you were younger. Did you know that they could be worth something now and you can actually sell them? The Pokemon franchise rose to popularity in 1996 right after the game was released and has been recreated in many forms including books and comics.

Pokemon books and comics have also been published and they have many followers. As new ones come out, the older ones start to gain value because the fans feel like they become rare and see them as collectibles. Depending on several factors, these old items might be worth a substantial amount of money. Some of the most expensive Pokemon comics are on sale for more than $6000 on eBay.

To know more about which books and comics might be worth something and what to expect from the ones you have. So, keep reading.

Are Pokemon Books Worth Anything?

It has been a long time since the franchise began and there have been many books associated with Pokemon. They can be handbooks, strategy guides, or base set pokemon and can be worth a bit of money.

Books can contain a variety of things relating to the Pokemon franchise. They can contain information about the background of certain Pokemon and many other things. You can easily find a variety of books out there detailing every aspect of the hit series.

The value of books is generally attributed to things other than their rarity. It is uncommon to see abnormal price patterns when it comes to books that contain various forms of knowledge regarding the universe.

Their worth can be elevated if they have been signed by one of the original voice actors of the series. Most of these actors have moved on with their lives but used to do signings when they were working with the franchise. Having their signs on other merchandise you have would add to its value as well.

To check the current price and availability of Pokemon Books, click here to view the selection on Amazon.

What Pokemon Books Are Worth Money?

The most expensive Pokemon books go for prices close to $100. In fact, the ‘Pokï¿½mon Adventures Diamond ; Pearl’ sells for around the same price online. There are many other books that go for similar prices.

The truth of the matter is that the vast majority of books on their own (without any sort of special edition tags or signatures) will not be worth much if you intend to sell them based solely on the fact that they’re vintage.

There needs to be more than that when it comes to Pokemon books. The reason is that most of the content in them has become common knowledge.

Are Pokemon Comics Worth Anything?

Pokemon comics have been around for a very long time, spanning the stories of Pokemon and different characters interacting over the course of multiple storylines. There have been a total of 8 Pokemon generations since the story began.

When it comes to understanding how much money they’re worth, this mostly depends on two factors. The first is how old they are. This is because older comics are usually harder to come by.

The second factor is the sort of condition they’re in. Anybody could have a comic laying around but if it is in good condition and doesn’t have any marks on it, then you might have a valuable collectible in hand. People who collect these comics go to great lengths to take care of them so that they’re worth more in the long run.

If your comics fit the criteria then you should definitely do some more digging about how much the ones you have may be worth. Signatures matter here more than they do for books, as they add an even more personalized and premium look to an already rare item.

What Pokemon Comics Are Worth Money?

The old ones in good condition are worth quite a lot. But the ones that are complete sets of a certain arc within the saga are the really expensive ones. So, if you have all of the installments within a series, people would pay good money to take that.

There’s not much of a point in finding a set and having it miss a few pieces; this is why complete sets are generally preferred.

The first few issues of the Pokemon comics are mostly very rare and as such, people have been collecting them in exchange for absurd amounts of money.

The Most Expensive Pokemon Books and Comics

Here is a list of the most expensive of these items being sold online and rough estimates of what they’re being sold for. Prices could vary with the passage of time.

While it may be true that Pokemon comics are worth quite a bit of money, it actually requires a high amount of effort to come up with the required items or an insane amount of luck. There are many factors that will ultimately be responsible for printing out the price tag.

The books aren’t really worth all that much and even though comics are worth considerably more, depending on the factors mentioned above, it can be difficult to find a buyer. Plus, it often takes decades for the value to accumulate.

In the case that you do have something that checks all of the boxes mentioned above, then you’re in luck. Make sure to take care of the books/comics and maintain them properly. It is also recommended to take some time and figure out the value and marketability of your comic or book. Best of luck!