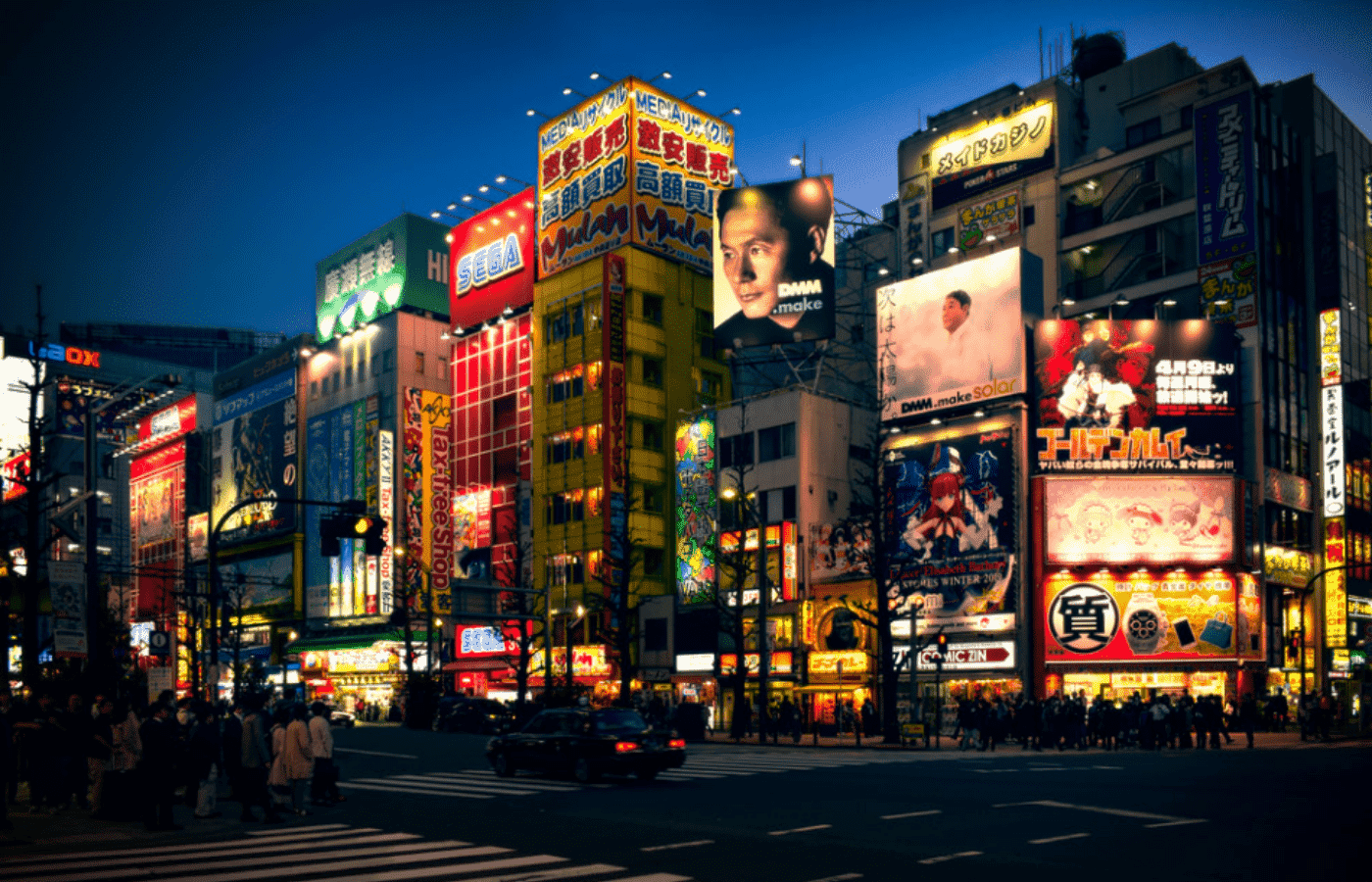 Games in Japan are not cheaper in the general market. Prices are the same if not only a couple of dollars cheaper if found in-store, in Japan, during a trip to the country. The only thing that really makes them cheaper is the money you save on shipping when you buy while on your trip.

It usually depends on the popularity and the rarity of a game, and whether it is new or retro. You can get a pretty good price for retro games when they can be inflated if sold online. Many stores in Akihabara focus on retro games and sell them for more reasonable prices based on their value as an older game.

Consoles are about the same in price as they are in the west. A Nintendo Switch might right you a slight amount cheaper than in North America due to it being manufactured locally, but it will still run you over $300 for a new console.

Are Video Games Cheaper In Japan?

The short answer is yes but only by a couple of dollars. It depends on the rarity and the age of the game. If it is more obscure and less popular, it might be cheaper. If it is just as obscure but also rare and very popular, it will be closer to normal game prices ($50-$80) if not more.

The only thing that will make games cheaper for you in Japan is if you buy them in the country while on a trip where you will save money on shipping. Pieces on shipping aren’t always the most expensive when ordering from Japan, but most of the time it makes the cheaper game close to the normal price when you add shipping to the cost.

Why Are Video Games So Expensive In Japan?

The cost of living in Japan has gone up, so the prices of goods have gone up as well. Video games are no exception. Video game prices are based on the labor made to create them as well as the demand, value, and taxes that determine the price. Japan is an expensive place to live, and the prices of games reflect that.

When games from Japan are localized it can drive up the price since localization adds to the cost of developing the game. The game, if it is shipped to other countries, needs to be understood in languages other than Japanese so translating costs factor into price as well.

Nintendo games, while made in Japan and still subject to localization will always be at the release price because of the quality and consistency that the company strives for. The prices also never change because the company knows how exclusive they are and how fans will pay no matter what the cost, simply for the brand name.

How Much Do Xbox, Playstation, and Nintendo Switch Games Cost In Japan?

The prices for Xbox, Playstation, and Nintendo Switch games in Japan are very similar and range from 5,000 to 7,000 yen, or $50-$70 in North America. The prices are almost exact to how much is charged for video games in most markets around the world.

Most of the games can be a little cheaper depending on their age and value, as mentioned before, but Nintendo tends to keep their prices the same across the board. Xbox and Playstation games, however, do go on sale and have discounts depending on the store they are being sold in.

Xbox prices vary per version of the console but Xbox One sells for 39,980 yen ($380 US) at the base price for bundles has decreased. The Xbox Series X and S sell in Japan for $284 and $474 respectively. The Series S was reduced from $299 US to the $284 price point mentioned and the Series X has stayed the same.

Xbox has had its own issues selling in Japan, mainly on the level that it wasn’t selling well at first, at least not Xbox One since the demand wasn’t there. This caused Microsoft to reduce the prices in order to encourage more buyers in the Japanese market. The Xbox series X and S have sold better in Japan than the Xbox One.

How Much Does A PS4 And PS5 Cost In Japan?

The Sony consoles have sold very well in Japan compared to the Xbox consoles which were a bit of a hard sell in the beginning of their lifecycles.

Buying Xbox consoles will be slightly cheaper since they never sold well in Japan, to begin with, so you might get a better deal on them than Playstation or Nintendo. Playstation and Nintendo are on their home turf in Japan but that only makes them cheaper if they are from Sony.

Nintendo has a standard of quality that is unmatched in the industry and that means that their consoles aren’t that much cheaper in Japan. If you want to buy one that comes with a game, it will of course be a bit more expensive, but not much less than in North America.