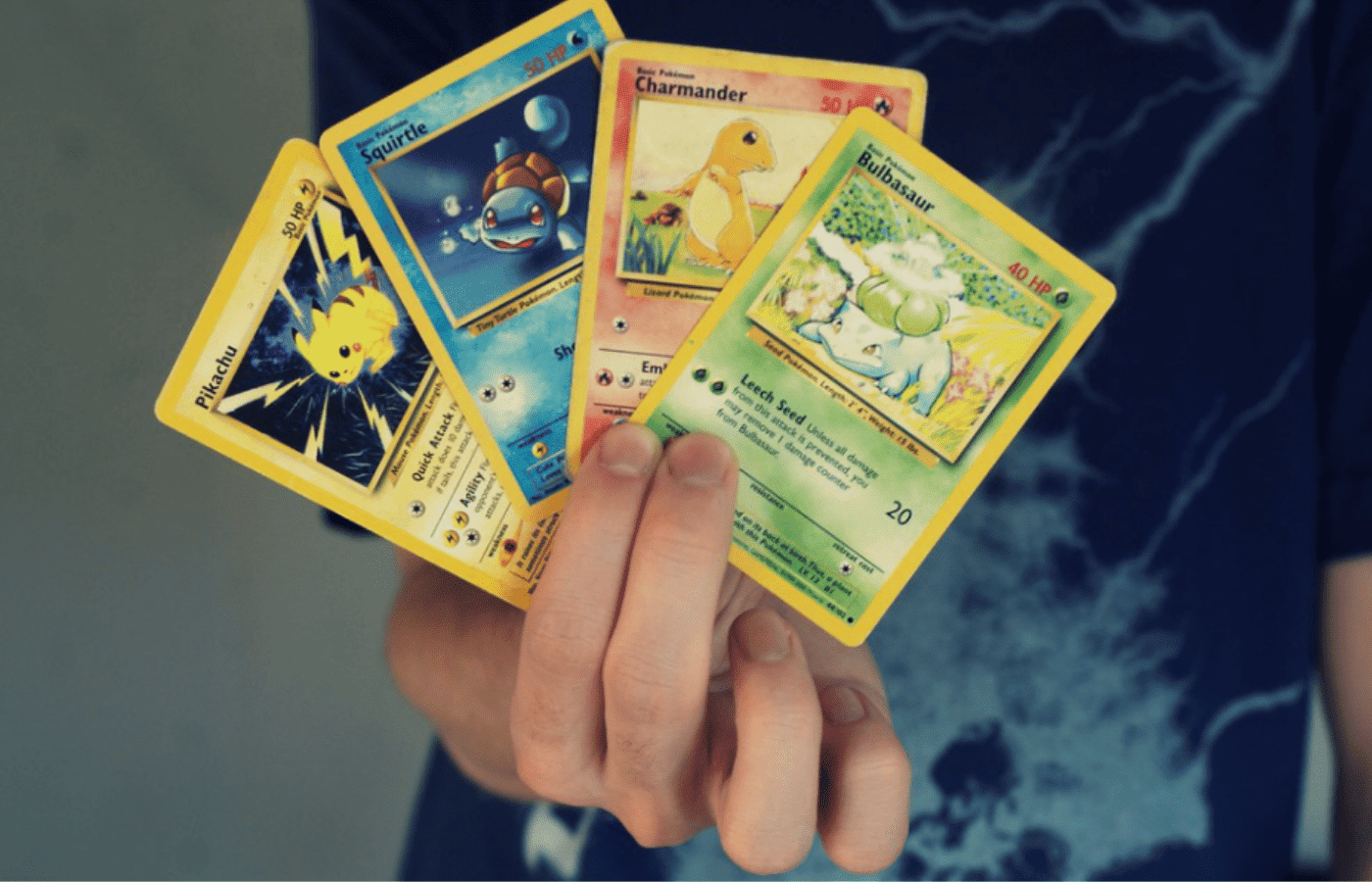 Got a stack of Pokemon cards? Wondering if you can bring them along to play in a Pokemon tournament? The answer may not be as simple as you may think. Luckily, you have us to guide you through everything.

So, can you use old Pokemon cards in tournaments? It depends on the format being played. Most tournaments will be held using the Standard Format (also referred to as modified) which only allows recent sets. If you play in the unlimited format, all cards can be used that were allowed previously.

Let’s expand upon this a little bit. This way you will know exactly what you can and can’t do with your Pokemon cards.

Are All Pokemon Cards Legal In Tournaments?

The only Pokemon cards that can be used in every single tournament will be your basic energy cards.

Other than this, you will have to look at the rules of the tournament.

If the Pokemon tournament is listed as ‘standard format’, then you will only be able to use cards that are printed in the most recent sets. The cards that you can potentially use in these tournaments will change every few months (when a new set is launched)

There will also be cards that are banned from the format that you are playing, even if they are within the allowed sets. You will be able to find up-to-date information on these banned cards on the official Pokemon Trading Card Game website.

Now, every so often, a card will be reprinted. This will often be a trainer card. If there is a reprinted card, then you will be able to use a version from the previous sets, even if it is no longer legal. This only applies if the text on the card is exactly the same. This is why you cannot use Pokemon again. Quite often, the text on the cards is different, even during reprints.

However, you will have to look at the rules of the specific tournament that you are planning on entering. This is because things can change quite wildly and it is all on the tournament organizer.

What Pokemon Cards Are Not Allowed in Tournaments?

First things first, you will always need to check the sets that the tournament allows. If the set the card is from is not listed, then you will not be able to use it in the tournament. If you are unsure as to whether a card that you own is allowed to be played in the game, then feel free to ask the people running the tournament. They will be happy to help you.

If you are attending a major Pokemon tournament, then you will be expected to know which sets are currently legal in the format that you are playing. No exceptions can be made. This is to help ensure that everybody in the game is playing fairly.

Secondly, you will need to check the Pokemon TCG Banned Card List. There will only ever be a small list of banned cards at a time. Most of these will be cards that could potentially break the game when played, so the team behind the Pokemon Trading Card Game ban them to ensure that everybody is playing properly.

You can use most foreign language cards in the game. However, you must be able to read the words on the card. You must also have a translation handy in case you are questioned.

You will not be able to use Japanese cards in the game. This is because they are slightly different to the English versions of the cards, and thus cannot be used in the English game.

The cards that you playing with cannot be identifiable. This means that there cannot be any visible markings on the back, nor can there be markings or creases that will allow somebody to identify a card when it is face down. In most cases, you will be able to put the cards into a card sleeve and this will probably clean up all issues on that front.

Can You Use Custom Pokemon Cards in Tournaments?

You are not allowed to used custom Pokemon cards in tournaments. Any card that you use in a tournament has to be an official Pokemon card.

This does not mean that you are going to be able to print your own cards either. The cards must be official cards. This means that they must have been pulled from an actual Pokemon booster box or other Pokemon product at some point.

If you are entering an official Pokemon tournament, then they will inspect all of the cards that you are planning on playing the game with. If you are caught using cards that are against the rules, then you are going to be instantly disqualified from the game.

Please try to keep things fair for all of the other people that are playing the game.

Of course, if you are just playing Pokemon with a few of your friends around the kitchen table, then there is nothing to stop you from using your own proxy or custom cards. Although, of course, to keep things fair, you should tell everybody sitting around the table and playing the game that you are using unofficial cards.

Promo Pokemon cards do not technically belong to a set. However, they will become legal or illegal to play as sets rotate out.

When Pokemon TCG promo cards are launched, they are often launched alongside a set block. This means that these promo cards are only going to be playable if that set is in the current rotation.

Sadly, it is a little bit difficult to tell whether a particular promo Pokemon card is going to be legal in a particular tournament. This is why it is so important that you visit the official website for the Pokemon Trading Card Game. This will tell you the exact promo cards that are currently legal in standard.

Do bear in mind that this information is only going to be applied to proper Pokemon cards i.e. ones that are the same color and shape as a standard Pokemon card from a booster pack. If you have an oversized card or a card that wouldn’t actually function as a Pokemon card in the game, then it is never going to be legal for you to play with it in tournaments.,

For the most part, you cannot use old Pokemon cards in tournaments. Pokemon cards are only available to be played for about a year or so before they rotate out. This helps to keep the game feeling fresh.

To see which Pokemon cards are currently legal in tournaments, you can head to the official Pokemon Trading Card Game website.

If you have a promo card from a pack, there is a chance that it may be legal in the game. Again, you will need to head to the official website for the trading card game to determine whether you can play with it.