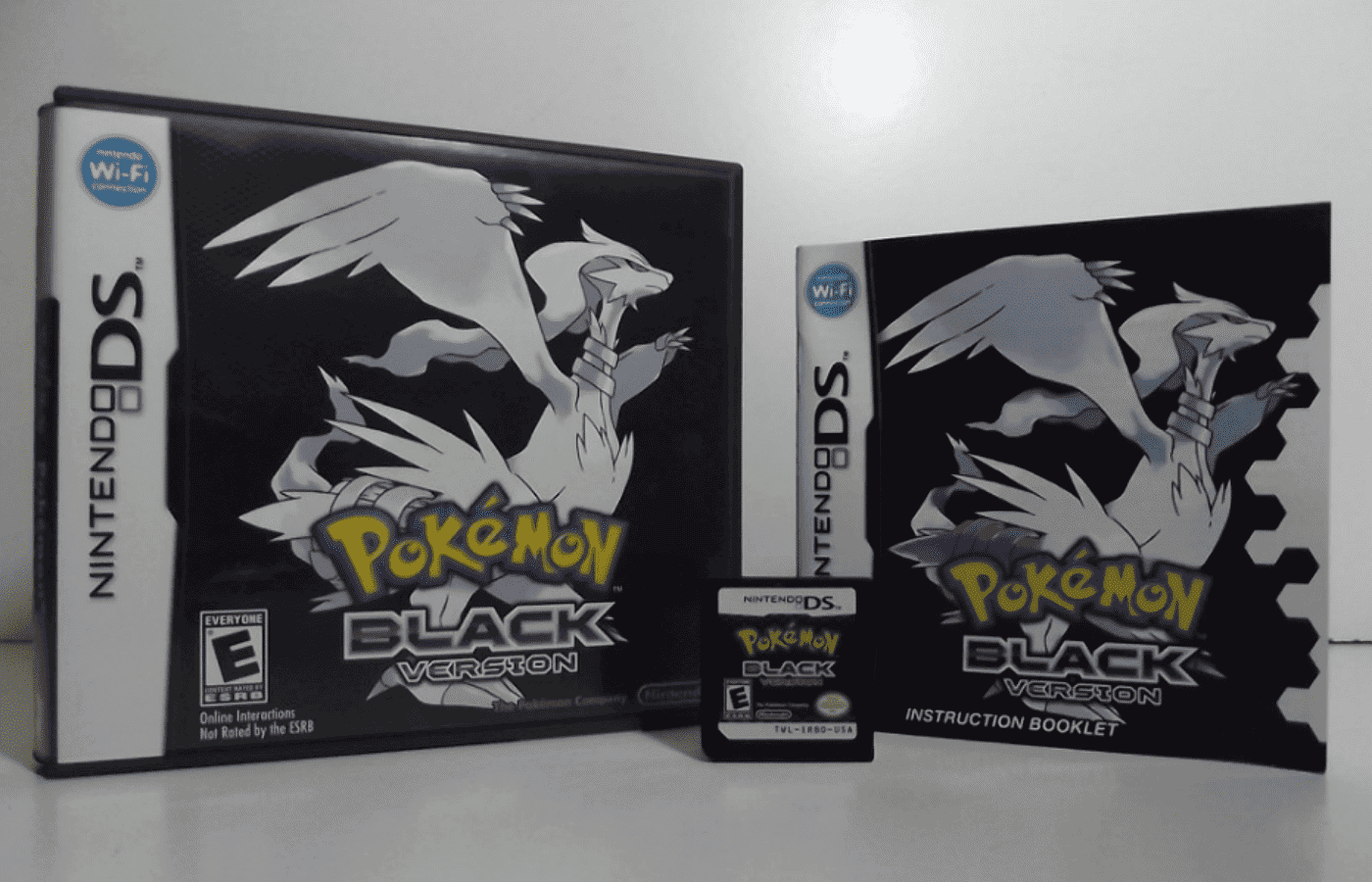 As you may well know, Pokemon Black 2 (and White 2, for that matter) are so far the only true sequels to a mainline Pokemon game. Because of this, you may be itching to know what the differences between Pokemon Black and Black 2 are. Luckily, we are here to tell you.

Obviously, the major difference is that the stories are different. Black 2 is a continuation of Black. However, you will also have far easier access to certain Pokemon, and the Pokemon gyms are going to be ever so slightly different. Some of the Pokemon will have had their moves changed, but this is incredibly rare.

Let’s go into a little bit of depth on this. This is because we are sure that there are a ton of people out there that are itching to know what the major differences between the two games are.

Are Pokemon Black and Black 2 the Same?

No. They are completely different games.

To date, Black 2 (and White 2) are the only sequels to Pokemon mainline games. Game Freak never attempted anything like this again. The one game that was the closest was the Ultra Sun and Ultra Moon games. However, these are really just enhanced versions of the original Pokemon Sun and Pokemon Moon, so it is not exactly the same situation.

What Is The Difference Between Pokemon Black and White Version 1 and 2?To date, Black 2 (and White 2) are the only sequels to Pokemon mainline games. Game Freak never attempted anything like this again.

The one that game the closest was the Ultra Sun and Ultra Moon games. However, these are really just enhanced versions of the original Pokemon Sun and Pokemon Moon, so it is not exactly the same situation.

To check the current price and availability of Pokemon Black, click here to view the listing on Amazon.

What Is the Difference Between Pokemon Black and White Version 1 and 2?

There are a lot of differences between the two games.

As you will know by now, the actual story is completely different. The sequels to the games are a direct continuation of the story found in the previous versions of the game. We don’t want to give any spoilers here, for obvious reasons.

However, if you opt to play Black 2 or White 2, we recommend that you try and get your hands on the previous games too. While the stories in the sequels work well as standalone, they are enhanced so much more by playing the other games first.

However, don’t worry if you enjoyed the world of Pokemon Black and White, you are going to be visiting the entire world over the course of the game. It is going to feel so much more alive than the originals.

In Black 2 and White 2, the gyms have been given a little bit of an overhaul. The gym leaders that remain have been tinkered about with a little bit. This means that there is a bit more of a challenge before you get to the leader. In other cases, the gym leader has been completely replaced with a new one, albeit one that will use roughly the same Pokemon.

The order in which you catch Pokemon will completely change too. If you played Pokemon Black and Pokemon White, you will know that you can only catch that generation of Pokemon for a good chunk of the game.

That isn’t the case with the sequels. You are able to catch Pokemon from all the generations right at the start. This means that you are going to end up with a much different Pokedex than if you were playing the originals.

On top of this all, there will be new minigames to play. However, the most exciting features of Pokemon Black 2 and Pokemon White 2 will be the end game.

Three of the wandering Pokemon have new versions to catch. In addition to this, you will have a new battle challenge system that you can work your way through. This means that you will have more ways in which you can earn cash and improve the Pokemon that you have in your team.

Honestly, the Pokemon Black 2 and Pokemon White 2 games feel similar while, at the same time, being completely different games. If you loved Pokemon Black or Pokemon White, then you really are going to love their sequels. There is a reason why these are called the best games of all time.

Pokemon Black 2 did score a slightly lower average review score than the original. However, we cannot stress how small the difference between the review scores actually is. The games pretty much hold the same sort of ‘awesome’ in the eyes of Pokemon fans.

Pokemon Black 2 is more of the same. If you didn’t like the region or Pokemon that you found in the original Pokemon Black, then you are probably not going to find anything of value in Pokemon Black 2.

After all, nobody really ever regards the Pokemon story as the best part of the game, and this has not really changed at all. Well, it is an upgrade but, at the end of the day, it is still the player character fighting an evil organization, collecting Pokemon, and fighting their way through gyms.

If you love the endgame of Pokemon games (i.e. everything that happens after the end of the story), then you are going to absolutely fall in love with Pokemon Black 2. The whole endgame is so much better. There is more to do, and there are more Pokemon that you can get your hands on.

In our opinion, you should just try and play both, if you can. It is going to be more than worth it.

To check the current price and availability of Pokemon Black 2, click here to view the listing on Amazon.

Is Pokemon Black 2 Harder Than Black?

Pokemon games are never really that hard, to begin with. This means that you are not going to be getting a major challenge out of Pokemon Black 2. You can rather mindlessly work your way through the main story, even if there is a small amount of challenge along the way.

In our opinion, Pokemon Black 2 is going to be ever so slightly harder if you are heading into the endgame.

However, it is never going to provide a massive challenge for even the most avid of gamers. That is something that ended up coming with some of the later versions of the Pokemon games (i.e. when online gaming really started to hit its stride)

Pokemon Black and Pokemon Black 2 are slightly different games. The story is different, and there are some slight changes to the way in which the world works.

If you are going to be buying Pokemon Black 2, then we highly recommend that you play the original Pokemon Black first. It is going to offer a lot more excitement because you will be able to get a lot more out of the story.

Do not really expect Pokemon Black 2 to be significantly better than Pokemon Black, though. It is a good game, but they are roughly the same in terms of fun.