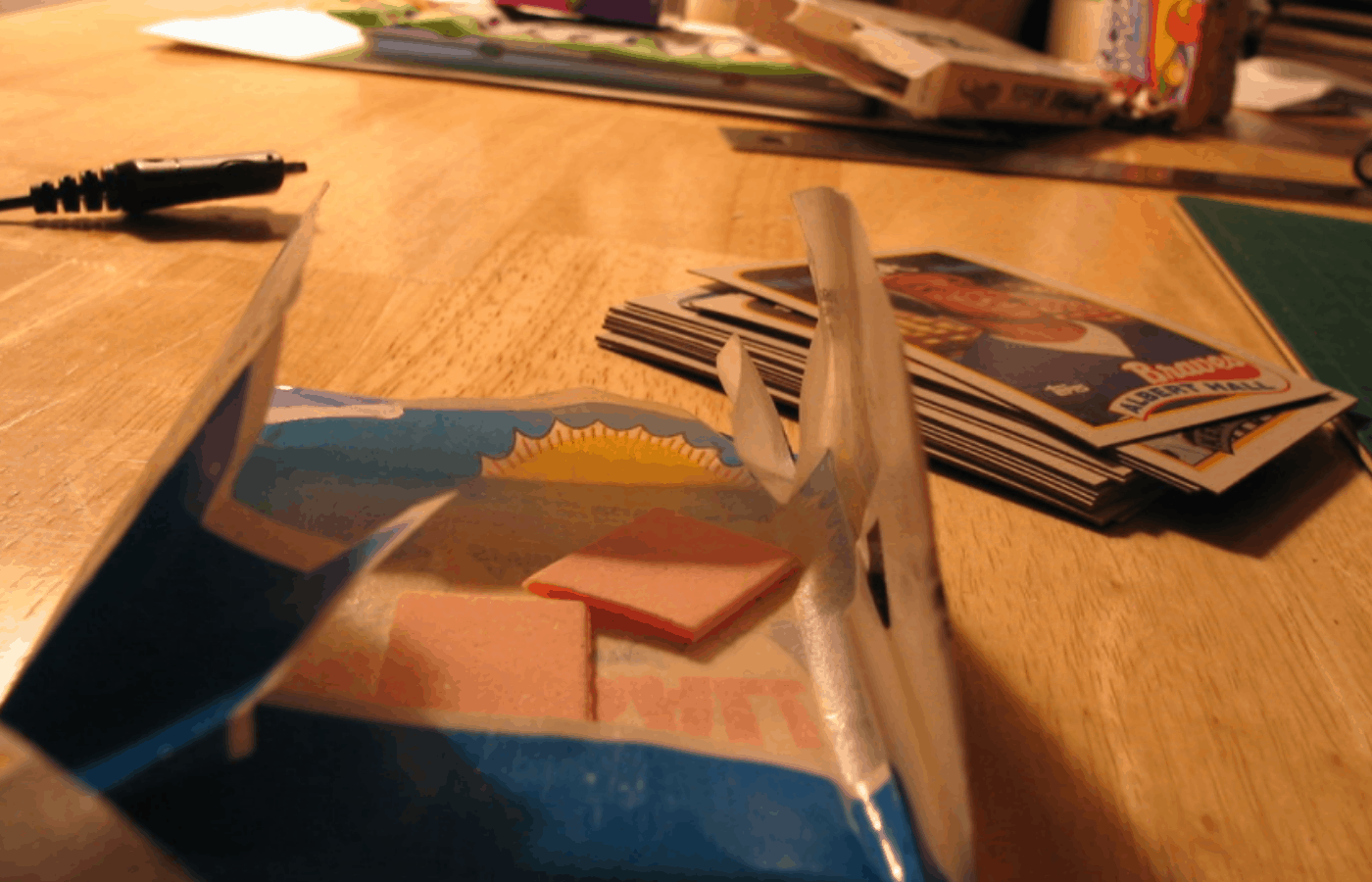 Did you know that the history of baseball cards actually begins way back in the nineteenth century, when both the sport of baseball and the new technology of photography were both rapidly gaining popularity?

This article will cover these questions while sketching out a brief history of baseball cards, one of America’s favorite collectibles and one that has seen a huge surge of interest in recent times.

What Used to Come With Baseball Cards?

The first baseball cards were called “cabinet cards” because they were usually 4” by 6” and thus suitable to fit on a cabinet. Produced following the Civil War (around 1850), these were essentially team portraits, and, as such, some dispute whether or not they should be considered “baseball cards” at all.

True baseball cards, as former ESPN and MSNBC host Keith Olbermann points out, can typically be defined because they’ve always been “designed to help sell another product.” Although this changed by the 1980s, when Topps lost its card monopoly and cards began to be more mass-produced, this rings true for most of the twentieth century.

But what came with baseball cards? Well, all kinds of things! They were used to help stiffen up packs of cigarettes, included with taffy, put into cereal boxes, and eventually used (most famously) by various gum companies to sell more bubble gum than their rivals.

When Did They Start Putting Gum in Baseball Cards?

Drawing upon the tradition of tobacco cards, some of which now sell for millions of dollars when found in good condition, companies like the Fleer Company (who created Dubble Bubble) and Goudey Gum Company began adding baseball cards to their gum.

Although most modern collectors have little interest in the Fleer cards produced at that time, some of the Goudey cards can fetch huge sums today, like Lou Gehrig’s 1934 Goudey card.

Another company, Gum Inc., began producing cards under the name of “Bowman” in 1948, and by 1951, the Topps Gum Company joined the fray with its first set of cards, designed to look like playing cards.

Although these were supposed to be played as a card game, they never really took off, so Topps moved in a new direction beginning in 1952. This change in direction is also owed to the fact that the 1951 cards were sold with taffy rather than gum, which picked up the flavor of the card’s varnish—yuck!

Switching over to gum, and with a brand new design, Topps’ 1952 set was a huge success and also happens to feature one of the most valuable cards ever made, the 1952 Mickey Mantle Rookie Card, which has sold for $5.2 million as recently as January 2021. Something tells me that none of the gum is worth quite that much!

What Happened to the Gum in Baseball Card Packs?

Topps experienced great success with its cards in the 1950s and beyond, combining cards and gum for around four decades. This long stretch of time meant that many people have come to associate gum and baseball cards.

In the late 1980s, however, more serious collectors began complaining about the gum. They claimed that the gum’s residue damaged the cards, that it increased the overall price, that no one actually enjoyed the gum, etc. In my own experience (although I tried eating it in the early 2000s, it was extremely hard and brittle and did not have much flavor at all).

Topps caved and starting in 1992, the gum disappeared. It can now pretty much only be found in old, unopened packs (and again, it’s definitely not recommended that you chew it at this point!).

Did you know? There are many collectors that are still selling vintage card packs with bubble gum. This vintage baseball card bundle has card packs dated back to the late 80’s and early 90’s. If you are lucky, you might get a few packs containing bubble gum.

Will Gum in Baseball Card Packs Make a Comeback?

So, the million-dollar question: will gum in baseball card packs make a comeback, just as baseball cards in general have made a huge comeback recently? While no one knows for sure, there are some compelling reasons why they might: namely, nostalgia.

One idea is to combine the two: that is, to put some kind of edible ink or engraving on a piece of baseball card-sized gum (or maybe smaller). The problem is these would probably be quite hard to collect and store like traditional baseball cards.

Another proposal, which is a bit out there, is to add the gum smell back to the packs. Although I’m not sure how this it would be done, it would bring back a lot of nostalgia for older collectors, as smell is one of the most powerful triggers for memory.

Lastly, and most obvious, would be to simply incorporate gum back into packs of cards. But what about the damage to the cards? Well, first of all, it would make sense to only include it in the cheaper, lower-end packs. Second of all, Topps Heritage was released not long ago with gum, which they wrapped in order to eliminate the problem of gum damage.

Given that Topps already knows how to incorporate gum without damaging cards, and that baseball (and especially baseball card collecting) is such a nostalgic thing for so many, why not give it a try?

Baseball cards have had a long and surprisingly colorful history. From being a novelty associated with the rise of photography and the very beginnings of the sport, to their inclusion with tobacco and then gum, baseball cards have come in all shapes and sizes and with all kinds of products.

As for the particular history of gum and baseball cards (to sum up), they had a long run of roughly fifty-sixty years. It’s fairly likely that your dad or grandpa bought some at some point in their lives.

And while those packs no longer exist, it’s always possible that they make a return! Nostalgia sells, and you better believe that a big company such as Topps is going to be weighing all their options.