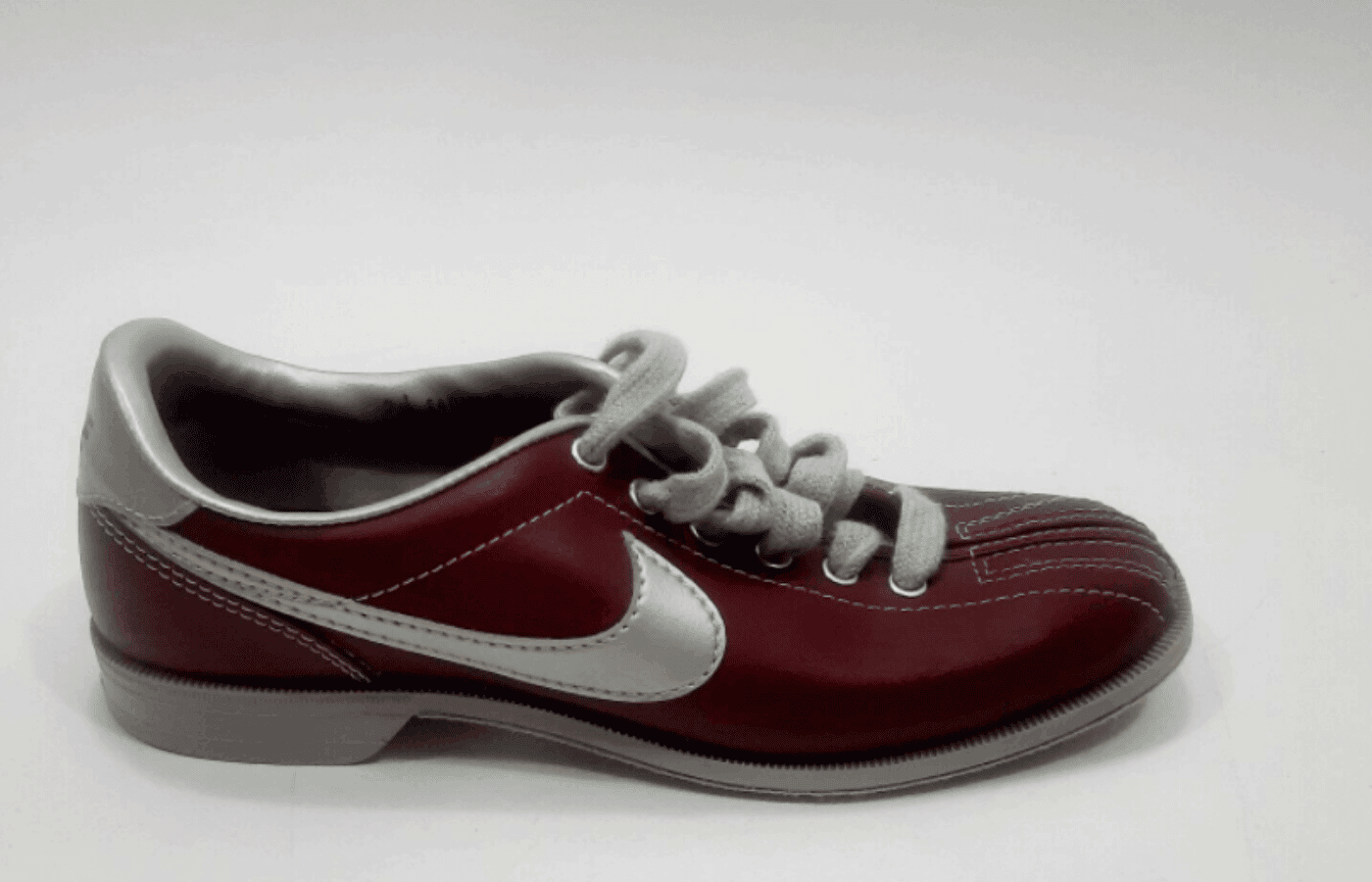 Nike is a leading athleticwear company that creates some of the most durable, efficient, and attractive shoes for different sporting events. In fact, Nike has created shoes for just about every sport you can think of at one point, including bowling.

Although Nike does not make bowling shoes today, they produced some in the 80s, and you can find these retro Nike bowling shoes online. These shoes have a very classic look, but the rarity makes them more expensive than some people are willing to pay for used bowling shoes.

In this article, we are going to discuss when Nike produced these shoes, hypothesize why they stopped making them, and tell you how you can get a hold of a pair yourself. Read on to find out more.

Today, Nike does not make bowling shoes, and the website does not sell old versions of the shoe, which can make it difficult to research their bowling shoes or find a pair for yourself. Nevertheless, Nike bowling shoes are around today, but they are classic shoes from the 80s and can only be found on online shopping stores or forums.

The History of Nike Bowling Shoes

The history of Nike bowling shoes is pretty short. Nike was founded in 1964, but it was called Blue Ribbon Sports at the time. During the 80s, Nike began to expand its business, which is what led to the name change and the iconic swoosh logo.

When Did They Make Nike Bowling Shoes?

During the early 80s, a few years before their intense diversification, Nike decided to make some bowling shoes. Although Nike does not talk much about these shoes, the only two bowling shoes of this brand we could find were from 1983 and 1984.

From our research, it seems that 1984 was the last year of Nike bowling shoe production. Nike does not offer a timeline of when they stopped producing the shoes, and they don’t offer any dates for when they specifically made them, either.

We are estimating that 1985 was the first year that Nike stopped producing bowling shoes because we could not find a Nike bowling shoe that was made in 1985 or later. All of the Nike bowling shoes that were specifically labeled online with a date were made either in 1983 or 1985.

It should be mentioned that most of the Nike bowling shoes we could find were just titled, “80s retro Nike bowling shoes.” They did not list the exact year they were made. For this reason, 1983 and 1984 may not have been the only years of production, but it seems to be the best estimate we can give.

The only thing we can say confidently is that Nike bowling shoes certainly were not produced after the 1980s.

Because it was so difficult to find the exact years that Nike made bowling shoes, it would be right to assume that it’s even more difficult to know why Nike stopped making them. We couldn’t find a statement or any other speculation as to why these shoes are no longer produced from our research.

As with most other products on the market, it is likely because they were not successful and were a waste of time for Nike to make in the first place.

It would make sense given that the late 20th century is when bowling began to decline. Bowling rapidly became popular in the 1920s and 30s. The 1930s was an especially great era for bowling because it gained popularity whenever beer companies began sponsoring the products through the sport.

Even though bowling was still popular, it began to decline after the end of the prohibition era. In the 1950s, it was broadcasted on TV for the first time, and in the late 1980s, it was brought into the Olympics, though not as an official sport.

Still, it was nowhere as popular as it once was. Instead, sports like baseball, football, and basketball became more popular. In the 80s is when Nike really started to focus on basketball shoes, which may explain the departure from bowling shoes to other athletic apparel.

Even though Nike does not make bowling shoes anymore, you can still find vintage Nike bowling shoes online. The easiest place to find these shoes is on eBay. EBay hosts multiple pairs in various sizes for both men and women.

The Nike bowling shoes are not more expensive than high-performance bowling shoes made today, though. This is likely because they are not very functional and should really only be considered a collector’s item.

If you are interested in getting Nike bowling shoes, look on eBay and other similar online sites. EBay will be your best bet. We wouldn’t recommend wearing these shoes at an alley even after you buy them, though.

Instead, vintage Nike bowling shoes are a great item to add to your collection. They are super cool and are not something you can find every day.