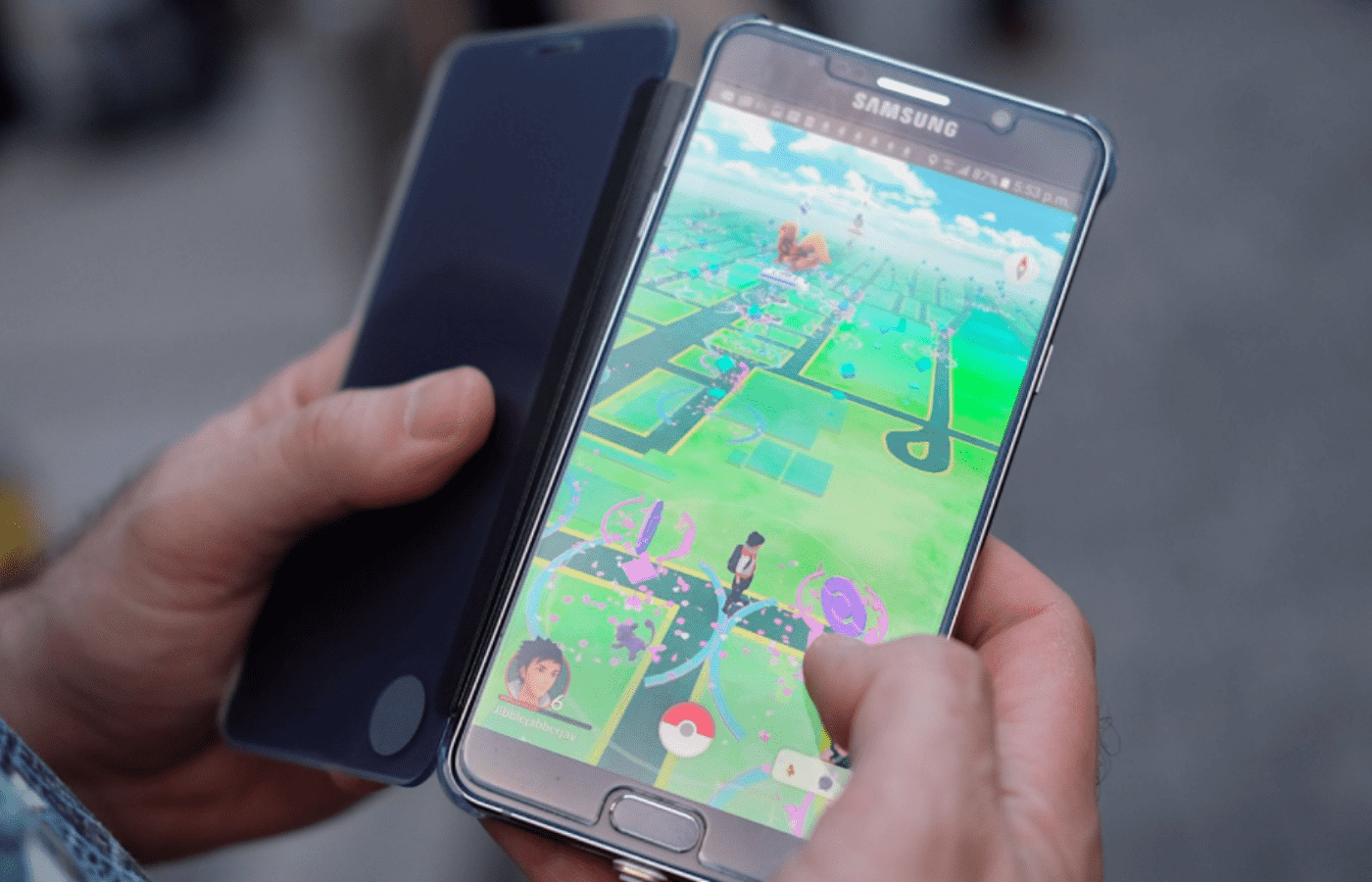 Pokemon Go uses a lot of your phone battery and can drain it if you’re not prepared. The game requires you to be constantly connected to the internet in order for you to hatch those eggs or find gyms to battle or pokemon to catch. Being online all the time means your game is constantly on in the background, having the potential to drain your battery.

The battery drain from Pokemon Go is amplified when you have the game open and are actively playing it rather than passively. The game’s use of your phone’s graphics processor, brightness, GPS, and camera all at the same time is a big contributing factor to the draining of your phone’s battery while playing the game. Having the game running in the background can save some battery but will also drain it slowly.

Luckily, there are solutions to this problem and some ways you can use to save battery while playing the game. More than just lugging around an external battery everywhere you go to battle a gym or hatch your poke-eggs.

Why Is Pokémon Go Using So Much Battery?

The use of many components of your phone all at the same time contributes to your battery draining faster while playing Pokemon Go than any other app would normally. The game uses your camera, graphics processor, GPS, and brightness all at the same time which drains a fully charged battery in a matter of hours.

The game from the beginning always needed to be open in order to use the app. That meant that you had to have the app going as you walked along and caught pokemon while getting those steps in to hatch that egg you’ve had in your nursery for a week without much luck.

The new feature introduced back in 2018, Adventure Sync, was meant to help fix this problem by allowing players to let the app continue running and recording your steps in the background. A feature they carried over to Pikmin Bloom in prominence.

How Do I Make Pokemon Go Not Drain My Battery?

Adventure Sync is a great way to prevent overusage of your battery along with, Pokemon Go’s built in battery saver mode, and the battery saver on your phone.

Adventure Sync as mentioned before, you no longer need to have the app constantly open in order to get your steps in when you’re not playing the game. But it does have some drawbacks of continuing to drain your battery from the background due to the use of your phone’s GPS.

There is a battery saving mode in the game’s settings. Simply:

1. Tap the pokeball at the bottom of the main map screen

2. Tap the little cog in the corner on the top right

3. Tap the circle beside Battery Saver

The screen will now dim when you have the phone horizontal in your hand and will continue feeding you information such as new pokemon and egg hatchings. It will also turn off your screen when your phone is faced down.

Similarly, your phone’s battery saving mode can be found in your drop down menu (for android users) or in your settings where you can set it to activate whenever you want or simply when your battery gets to a certain percentage. Iphone users, can use low-power mode.

Switching off AR when catching pokemon or playing with your pokemon buddy will also help with saving your battery. It will stop the use of your camera and the gyroscope and makes it a little easier to catch pokemon.

Other things you can do are to keep your screen on the dimmest setting possible (without auto brightness, disable bluetooth and wifi if you don’t need them, think about using 3G instead of 4G if possible, and keep the volume lowered.

Another theory that was thrown around in the early days of the game was that if you downloaded Google Maps data and stored it offline you could reduce data and battery consumption, but that had been proven untrue.

Another way is to invest in an external battery and keep it with you anytime you will be going for a walk with the game. They always come in handy.

How Do I Keep Pokemon Go Running in the Background?

Adventure Sync is the best way to keep Pokemon Go running in the background but you can also use an app called Play Lock. It works in the same way that the battery saver in the game works.

It will lock your screen with your phone is in your pocket or face down and has a black overlay that appears when you activate it. This app also keeps your phone from browsing through other apps by accident, keeping your game open by essentially “locking” it in place. This works with other apps as well and it is customizable to what app you want to use it on.

Pokemon Go is an app that does a lot of battery draining but there are many ways to make your battery last. Now you know how you can do this, even an app that can be an upgrade on the game’s normal battery saver.

From using your phone’s battery saver to keeping n external battery with you, it doesn’t hurt to do what you can to make sure you can enjoy the game to its fullest potential. With a few draw backs, such as not using AR all the time, will help save your phone’s battery from long term damage and degradation.

The game is fun for players of all ages and battery consumption is a problem he developers have been keeping as a priority to fix in future updates. Until then, don’t forget these tips and tricks to keep your battery lasting longer so you can catch ‘em all.