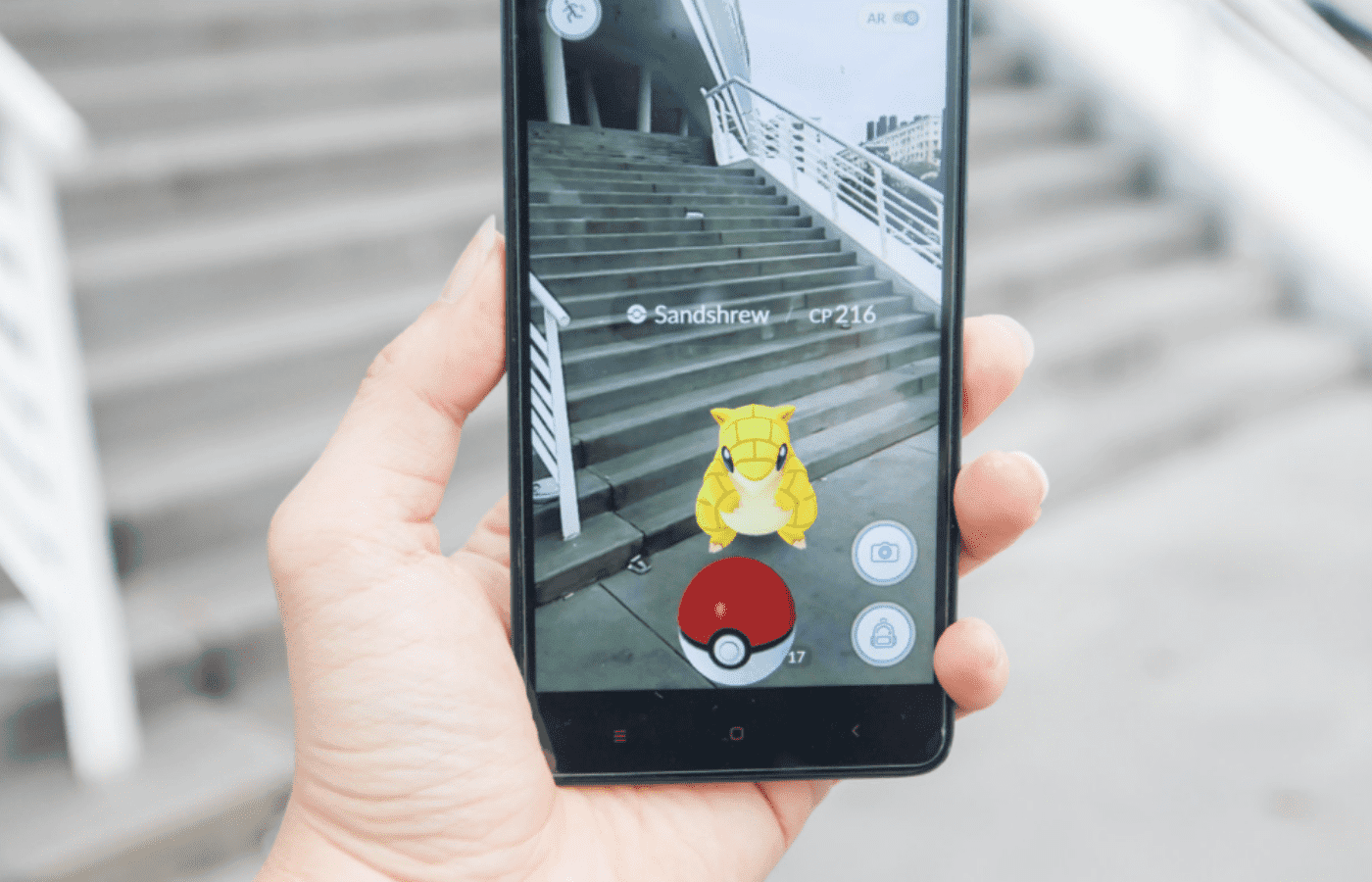 Many people have severely limited data plans. As a result, a lot of people wonder how much data they can expect to use if they are playing Pokemon GO. Hopefully, we are going to be able to answer that question for you on this page.

So, does Pokemon GO use a lot of data? Not really. It is much less than you may think. Unless you are downloading updates to the game, it is unlikely that you are going to be eating through more than 10MB an hour. In fact, most people estimate that Pokemon GO uses around 3MB of data an hour, which is barely anything.

Let’s expand upon this a little bit. This way you will know whether your data plan is going to be enough to cover your Pokemon GO usage.

How Much Data Does Pokemon Go Use?

It is estimated that Pokemon GO will use between 3MB to 10MB of data an hour.

To put this into perspective, if you downloaded a couple of photos from the internet, you would likely be using more data for that than you would if you were playing Pokemon GO.

It is important to note that this only applies to actually playing the game. If you downloaded an update to Pokemon GO, then it could easily be a good couple of hundred MBs.

Does Pokemon Go Use a Lot of Mobile Data?

As we just said, Pokemon GO doesn’t use a whole lot of data at all. You will barely notice the data allowance ticking away unless you are downloading updates to Pokemon GO

The reason why Pokemon GO doesn’t consume much in the way of data is due to the way in which it works.

The maps that you find in Pokemon GO will be Google Maps. They will be downloaded when you download Pokemon GO. Maps are never going to change. The maps do not have to be generated again after that initial download.

This means that the only real things happening in the game are:

The distance recording is mostly carried out by GPS. This means that the game doesn’t need a lot of data for that.

The Pokemon models will already have been downloaded to the device so, once again, you won’t really need a whole lot of data for that too. There is just a brief amount of data sharing to tell the game where Pokemon should appear. The same with gyms and Pokestops.

The one thing that you will need to be aware of here is that visiting new gyms and Pokestops will involve you downloading more data. This is because the game will need to save the photograph of that particular stop. Unless you change phones or delete the image cache on your device, you will never have to download that photo again.

How Do I Make Pokemon Go Use Less Data?

Because Pokemon GO isn’t really downloading a whole lot of data, there isn’t much that you can do to reduce your data consumption. We can give you a few hints but, honestly, if you have to put any of these into action, the problem isn’t going to be Pokemon GO. It is going to be whatever else you are doing with your data allowance.

The first tip is to try and stick to Wi-Fi as much as possible. You will be surprised at how many free Wi-Fi locations there are out there, particularly in major towns and cities. We would recommend that you only ever download updates to Pokemon GO when you are connected to Wi-Fi.

You should also try to avoid hitting new gyms and Pokestops too often. This will help to cut back on the number of images that Pokemon GO will need to download to your device. You could save a good few MBs per day there.

You should also remember that you will need to consume more data when you are actually interacting with the game. So, if you are entering Pokemon battles or hitting gyms or Pokestops, then this is going to be consuming a lot more data than you just casually walking around.

How Long Does 2gb of Data Last on Pokemon Go?

A long time. If you are not downloading any updates through your data allowance, then you are likely going to cap out at 25MB per day, assuming you are not playing more than 8 hours per day. However, let’s say that you are interacting with the game a lot. This could take you to maybe 30-50MB per day.

If you are only playing Pokemon GO, then this is going to give you almost 2 months of daily play from your data allowance alone. That is a conservative figure too. If you are not playing all that much, then you could get a good 3-4 months of data usage.

Can I Play Pokemon Go Without Data?

The only way that you can play Pokemon GO without data is if you are connected to a Wi-Fi connection.

If you try to open Pokemon GO without data, then you will not be able to see anything. It will just say that there is a data connection.

There isn’t really any way around this. If you do have Pokemon GO linked up to a fitness tracking device, then it may still be able to record your steps. However, you will need to sync these steps with Pokemon GO later on. You won’t be able to catch Pokemon or visit gyms, though.

Pokemon GO consumes a lot less data than some people expect. It isn’t uncommon for the game to take under 30MB per day, even if you are playing for the bulk of the day.

If you want to save data, then make sure that you download any app updates while connected to Wi-FI.

Remember, you will not be able to play the game without data!