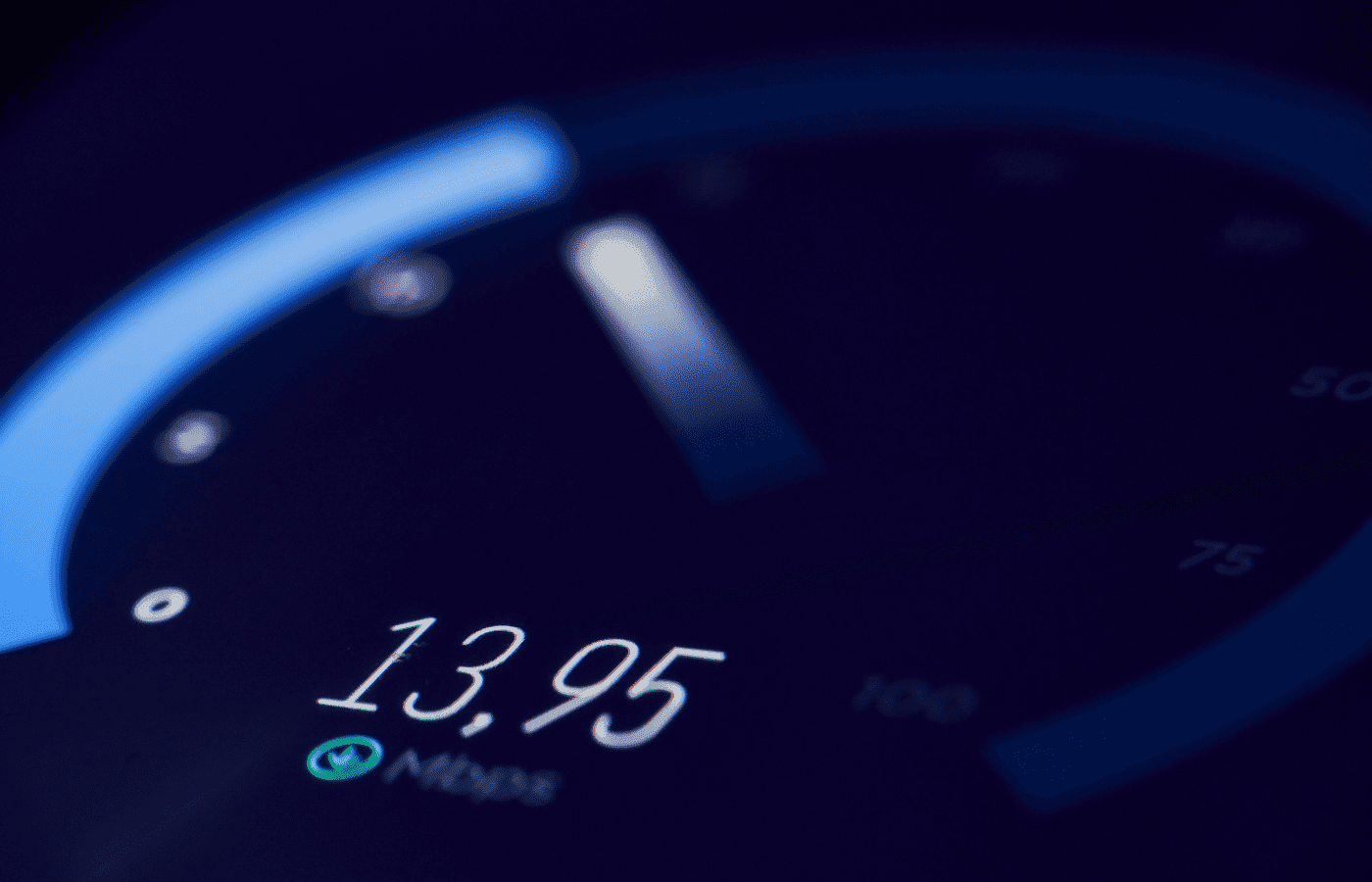 With an internet speed of 25mbps, you can expect to download files at about 2.98 MB/sec. Currently 25mbps download with 3mbps upload is considered to be high-speed broadband as stated by the FCC.

Now, what does this all mean? Let’s give you some perspective. Most people use their internet to check emails, browse the web, play video games, and stream video or media. Netflix requires an internet connection of at least 1.5mbps at the bare minimum.

If you are a gamer, you should be gaming with at least 3 mbps download and 1 mbps upload. This will help keep your ping and latency at a decent rate that is playable.

The following is a small table showing some common file sizes and the time it would take to download these files if your internet speed was 25mbps.

Is 25 Mbps Slow for Internet?

25mbps internet is definitely not slow internet. However, compared to other services like Cable and Fiber Optics, 25mbps may be considered slow as internet speeds of up to 1gbps is possible.

Just because 25mbps is far from 200mbps, doesn’t mean it is necessarily slow. With 25mbps you can still perform everything on the internet such as streaming video in 4k resolution, browsing the internet, checking emails, and even playing video games.

Is 25mbps Fast Enough for Netflix?

According to Netflix, the minimum internet speed needed to run their service is 1.5mbps. However, this speed is the bare minimum and the quality will be less than optimal for viewing.

With 25mbps internet, you are able to stream their service in 4k. If you watch the streams in standard or high definition, you will be able to stream through more than one device as the required bandwidths for these streams are lower.

Is 25 Mbps Fast Enough to Work From Home?

25mbps is fast enough to work from home. You will be able to effectively open emails, download files, and upload files at a decent rate depending on the file sizes.

One of the main concerns when working from home is having enough internet to properly run voice and video chat. Many jobs from home require video calls or voice calls and these rely heavily on internet speed.

25mbps internet is definitely fast enough for gaming. Not only will you have good ping, but you will also be able to download updates at a moderate pace.

A great tip to remember is to also have at least 3mbps upload. Having an upload speed of at least 3mbps paired with 25mbps internet will help keep your ping 50 and under.

A ping under 100 is ideal when online gaming. Ping that is 20-50 ms is the most optimal and will yield the best gaming results. It is possible to have under 20ms ping, but this requires a fiber optic connection and isn’t really directly correlated with just your internet speed alone.

Can You Stream TV With 25 Mbps?

Streaming television with 25mbps is definitely possible as the requirements are similar to that of Netflix. 3mbps download is recommend for most standard definition television streams, while 25mbps is recommended for stream in 4k.

How Many Devices Can 25 Mbps Support?

With an internet speed of 25mbps, you can expect to have about 2-3 devices running optimally. Now, this mostly depends on what you are doing with the internet. If you are streaming internet intensive streams at 4k, this will greatly hinder what other devices can do in the household.

25mbps should be able to handle multiple video game consoles, standard and high definition streams, as well as standard internet browsing/email checking without any issues.

An internet speed of 25mbps will yield you a max download speed of about 2.98 mb/sec. This internet speed is considered to be broadband which means it is a high-speed internet.

Browsing the internet, gaming, and streaming television should be no problem with this internet speed.