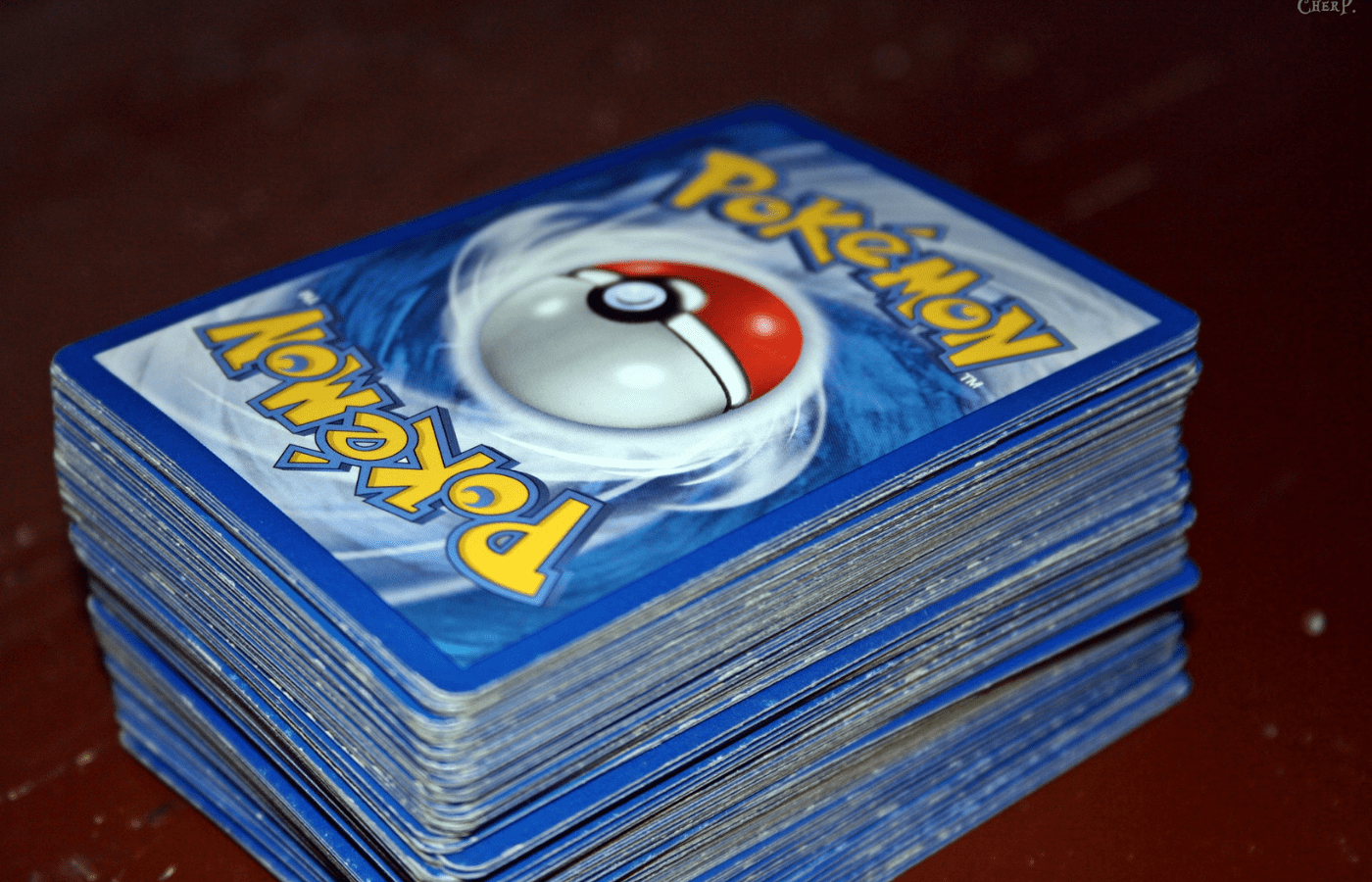 The Pokemon Card Game consists of different collectible cards based on the Pokemon franchise by Nintendo. Each card has a different Pokemon on it, so the more you collect the more Pokemon you have for your deck. The main foundation of every Pokemon card deck consists of Basic Pokemon who are in their very first form before evolution.

Pokemon has been around for as long as I can remember. The trading card game is typically played against someone else, but you are able to play by yourself. This will help you learn different strategies so your game is better against your opponent. But how do you play this multiplayer game by yourself?

What Do I Need to Play Pokemon Cards Solo?

There are a few things you need to have before you start playing a game of Pokemon by yourself.

First, you are going to need a standard 60 card deck that you can choose 6 Pokemon from that have HP over 110 for your “opponent”. You will want to make sure that all of these six Pokemon that you choose as your opponent cards have different types such as water, grass, etc.

You will also need damage counters and one die. The die will determine which Pokemon you will be playing against, how much damage you receive from your “opponent” attack, and what status your Pokemon is in after the attack.

How to Setup Your Pokemon Game for Solo Play

The first thing you want to do is shuffle your playing deck. Next, draw seven cards just like you would in a game against an opponent. The setup of the game will follow the standard format. Standard format usually has the four most recent set releases. Check to see if you have any Basic Pokemon in your hand and place it face down as to be the Active Pokemon.

The six cards you chose at the beginning for your “opponent” will be set in a line in front of you. You will give each of the six “opponent” Pokemon a number from 1 to 6 starting from your left. You will roll your die and whichever number the die lands on is the Pokemon you will play.

When you play by yourself, the game is very similar to what it would be if you were actually playing an opponent. You have your one Active Pokemon and five Benched Pokemon. Your Active Pokemon has to be a Basic Pokemon, and if you don’t pull an Active Pokemon, you must put those cards back in the deck and draw seven new cards.

You will choose six Prize Cards and place them face down. Before you start your normal turn, you will roll the die to determine which “opponent” card you will be playing against.

You will play as normal by starting your turn with drawing a card. You can do any of the normal actions including adding Basic Pokemon to your Benched Cards, evolve your Basic Pokemon, play a Trainer Card, attach an Energy Card to any Pokemon, retreat your currently Active Pokemon, and use as many abilities as you want.

You will continue to go back and forth between your turn and the “opponent” turn until the game is finished. There are two ways to win the game when you are playing by yourself. You can take all of your prize cards or Knock Out all of the “opponent” cards. You get to take one Prize Card each time you defeat the “opponent” Pokemon you rolled.

When you are building the deck you want to play with, there are some tips you should keep in mind in order to build the best deck possible. First, you want to start with a solid structure. Instead of focusing on mainly Pokemon or Energy Cards, make sure you have plenty of Supporter Cards.

A good rule to follow is having 15 Pokemon, 33 Trainers, and 12 Energy Cards. You can adjust these numbers to determine what works best for you.

You should also make sure you have a solid main attack Pokemon. This Pokemon needs to have the ability to set up quickly and do a lot of damage. By setting up quickly, that means you need to be able to attack as soon as possible, mostly depending on the Energy Cost of the Pokemon’s attack.

You will also want to make sure you have Utility Pokemon. Just because they aren’t able to be your main or secondary attacker doesn’t mean they aren’t useful. These Pokemon might have other powerful abilities that can help you when you need it.

Pokemon Cards are constantly changing, and new decks are always being released. You should always play with the most recent decks of cards. This is important for you to understand what cards are being played by real opponents you would be playing.

The point of playing by yourself is to perfect your strategy and get better for playing against an opponent. There are some tips that you can keep in mind when you are developing and improving your playing strategy.

The first thing you should do is examine your deck and what you have. Remember all of the cards you have and what they can do. This will be beneficial when you are in the middle of a game.

You will also need to know what the possible combinations you might get from your deck. Combos are powerful sets of cards that create a devastating outcome when played together. If you know your combinations and play them well, you could defeat your opponent. It is important to remember, of course, that it may take a while for you to be able to play your combination.