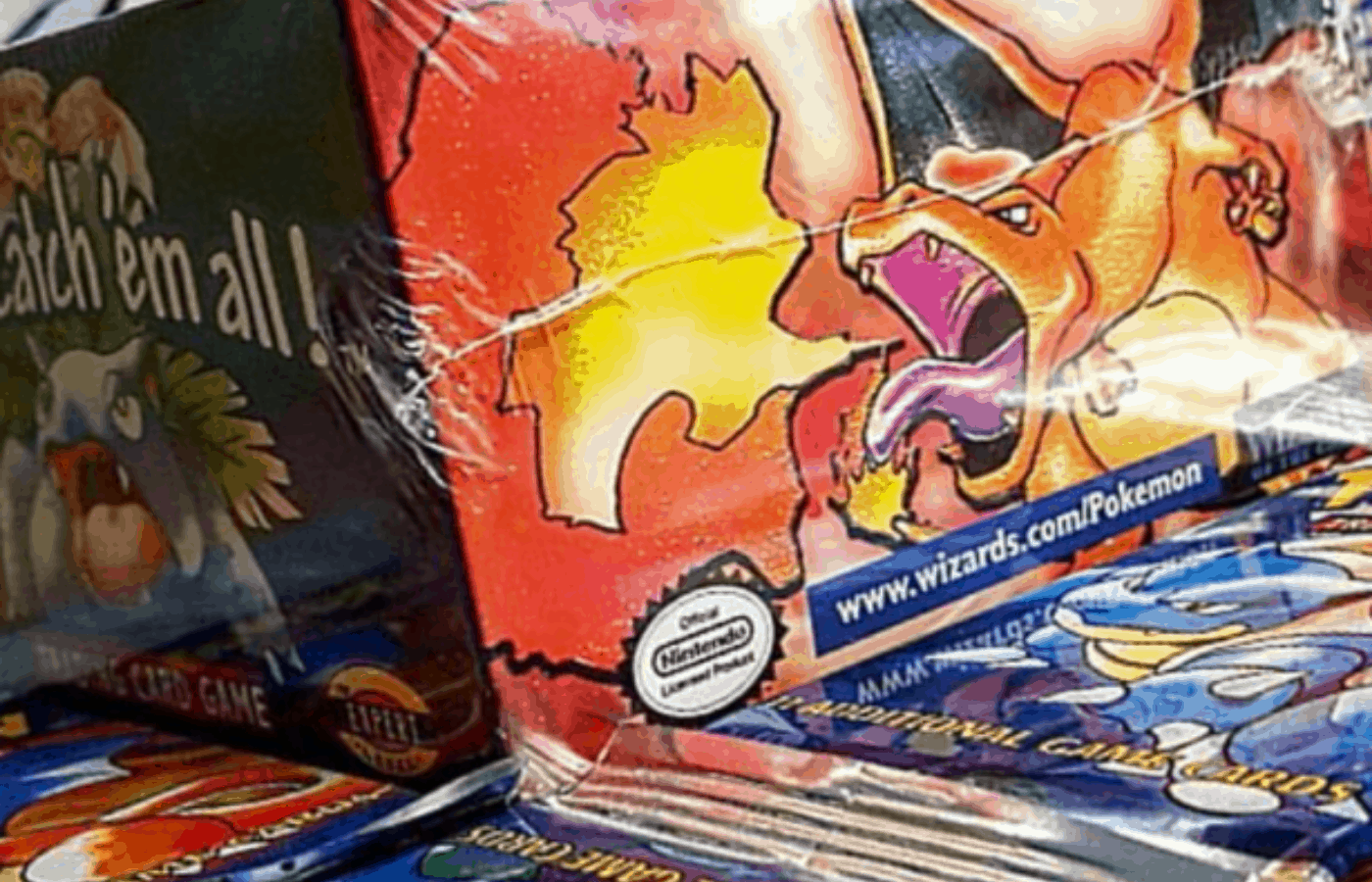 People who buy sealed booster boxes always have some fear that they have purchased a box that has either been resealed or tampered with. While there are many that claim this fear is unfounded, it is still wise to know a little bit about how you can identify a resealed booster box.

So, how do you know if a booster box has been tampered with? A lot of the time, it is going to be fairly obvious. The official Pokemon logo may not be on the packaging, or there is simply no packaging at all.

On this page, we want to talk to you a little bit about how you can tell whether your booster box has been tampered with. We also want to give you an idea as to why some people may actually be tampering with these booster boxes.

Firstly, we do want to point out that resealing or tampering with Pokemon booster boxes doesn’t really happen as often as some people would like to claim. Sure, it has happened in the past.

However, most of the booster boxes out in the wild are legit booster boxes. It is only a few sellers that have resealed or tampered with booster boxes. A lot of these tend to get called out on thier shenanigans rather quickly too.

We can give you a few tips to help you to identify whether your Pokemon booster box has been resealed or not. However, do bear in mind that this information is a loose guide. Some of the problems with booster boxes have been down to poor quality control on the part of The Pokemon Company, so while the product may look resealed or tampered with, it isn’t.

Real Pokemon booster boxes will always have the Pokemon logo on them. In fact, it is pretty much all over the product packaging. This will be in the form of a Pokeball. if you do not see this logo on the packaging, then you know that you are dealing with a product that has been released.

With most booster boxes, the packaging should be wrapped tightly around the box. It will almost look airtight.

That being said, this shouldn’t really be the main identifier that you use to determine whether the booster box has been tampered with or resealed. This is because there have been some poor quality control issues with certain sets. They can make it seem like there is a lot of air in the booster box, something that shouldn’t normally happen.

You should also bear in mind that many of the people that have been resealing booster boxes have the equipment in place that can give a nice and tight seal. So, you should also still be checking to ensure that the Pokemon logo is on the packaging somewhere.

Damage to the Packaging

It is important that you look for any visible issues with the packaging.

On many boxes that have been tampered with, you will small slits somewhere around the area where you can gain access to the booster packs.

If there is any cut anywhere in the packaging, then we would reject it. This is especially true if you have purchased the booster box for investment purposes. If there is any hole that booster packs could be removed from, then you suddenly have a box that is completely worthless to you.

Check the Layout of the Booster Packs

The Pokemon booster packs should be sitting upright when the booster box is in the correct orientation. They should be fairly in line with one another too.

Remember, there should also be an equal number of packs on each side. If there are not, then you know that you are dealing with a resealed or tampered with booster box.

Why Do People Tamper With Pokemon Booster Boxes?

There are two main reasons why people will tamper with Pokemon booster boxes.

The first is because they want to replace some of the valuable booster packs inside with less valuable ones. For example, we have seen reports of people buy base set booster boxes only to find somebody had slotted in a couple of boosters from more recent sets.

The second is that the box has been mapped i.e. you can tell where the rarest cards are going to appear in the box.

Contrary to popular belief, you can no longer weigh Pokemon boosters to determine whether they have a holo in them. In the past, you would have been able to weigh the boosters because holo cards weighed fractionally more than their standard counterparts. However, because every single booster will now contain at least one holo card, this is not going to be a problem.

Which Pokemon Booster Boxes Are Likely to Be Tampered With?

If you have a booster box from the earlier Pokemon sets e.g. the Wizards of the Coasts sets, then they may be tampered with. This is because most people that buy sealed boxes here are likely never going to open the sealed box. Instead, they are buying the box as an investment.

There are some sellers that will remove boosters from the box and replace them with alternative booster packs because the buyer may never find out what happened. Although, we are going to assume that many of the people that are investing thousands of dollars in sealed booster boxes like this probably will know how to check for tampering.

The second will be the Sun ; Moon expansion set. Because this expansion set was mapped, many people were removing the boosters with guaranteed Ultra Rare cards. This is why we would never purchase a Sun ; Box now. Do bear in mind this only applies to the main expansion, not the off-shoots.

While it only applied to the first print run, you just know that many of the booster boxes on the market have likely been mapped a little bit, or at least somebody has attempted to map them.

The third will be from the sets that did not contain a holo in every single pack. The sets could be, roughly, weighed. Although, this isn’t really a huge problem if you are buying a properly sealed pack. The only way to get those boosters in and out is to severely mess up the packaging.

It is unlikely that this is going to happen. It only happens with the older sets and, once again, most of the people that are buying those older sets will know what to look out for.

Newer sets, you probably won’t need to worry so much as the expectation is that they will be opened.

It is incredibly rare that you will end up with a Pokemon booster box that has been tampered with. This is because there is no real benefit for people to tamper with booster boxes now. The ones that do tend to get tampered with are those that the average person probably wouldn’t be buying anyway.

It is still wise to learn the telltale signs of tampering, though. This can include damage to the packaging, or even being packed in plastic that clearly doesn’t come from the Pokemon company.

If you do believe that the box has been tampered with, then get in touch with the seller immediately.

When precious trading cards touch the bleaching action of the sun, the colors and dyes fade away. Not only is this a lackluster sight to behold, it also devalues the card because of the damage. Cases...

Technically no, the Professional Sports Authority (PSA) does not mention the words fingerprint or fingerprints at all in their card grading guidelines. Your skin naturally produces oil and sheds...