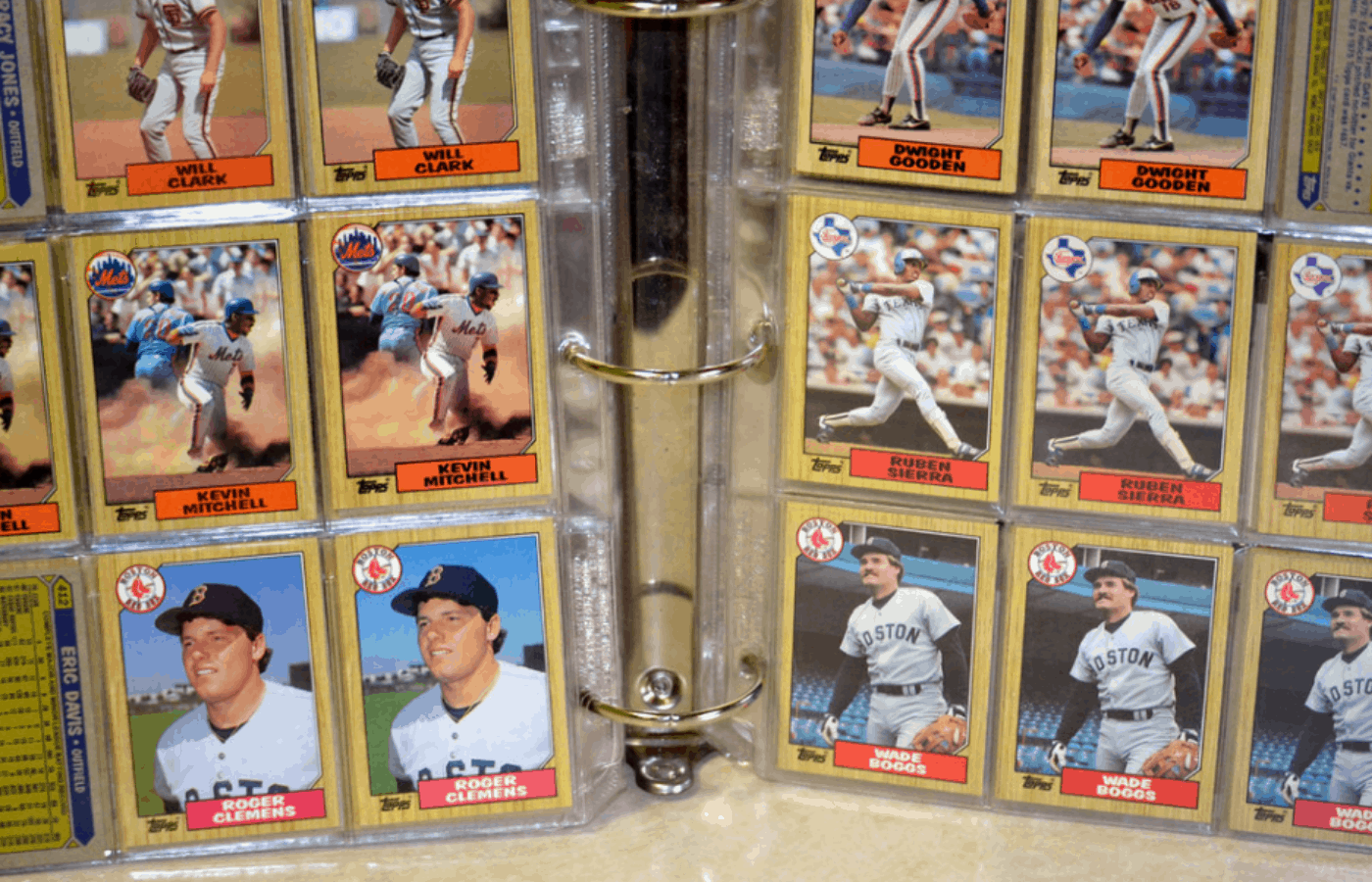 Why are baseball cards so hard to find right now? The short answer is skyrocketing demand. As more and more resellers and collectors buyout all major retail stores, the prices for baseball cards and baseball card packs will continue to rise.

People have been camping out at retail stores, buying all the restocked packs, and then flipping them online to double or even triple their money. Recently, a fight even broke out at a Target store, resulting in the company deciding to stop sales of sports cards at all of its stores in the country.

Let’s take a look at just how this has come to pass, and if baseball cards are truly making a comeback.

Are Baseball Cards Making a Comeback?

The COVID-19 pandemic has served as an enormous catalyst for the baseball card industry, with one baseball card shop owner, Steve Wilson, saying that “Business is probably at an all-time high.” This is due to a couple of main reasons.

First, with a lot of people working from home, or even being laid off, there has been a tremendous increase in the amount of time spent at home.

A good number of people have used this time to do some thorough cleaning and de-cluttering, which has resulted in stumbling upon childhood treasures or abandoned hobbies, such as baseball cards.

Coming across these powerfully nostalgic items, many people have jumped back into the hobby. There has thus been a large influx of people into the baseball card market, as parents rediscover the hobby and pass it along to their children.

The children, however, might have some difficulty entering the hobby as their parents did…

As Jason Koonce, a sports memorabilia broker in Michigan says, “Peoples are waiting in line for stores to open now. The unfortunate part is it’s taking it away from the kids, because you’re pricing them out.”

Some rookie cards of just-drafted baseball players are selling for thousands of dollars, despite the distinct possibility that they may never actually make it to the big leagues, which would thus render these speculative investments essentially worthless.

Such speculation has seen the baseball card “hobby” become more of a purely monetary thing for many, who might more justly be considered profiteers rather than collectors.

The inflation is staggering. A pack of cards twenty years ago might sell for $1 or $2, but now? Just one pack of basic 2021 Topps Baseball Series 1 cards might sell for $20, $30, or even more online.

This explains why people have been camping out at stores like Target and Walmart to buy up all the packs and immediately sell them online for a profit. Kids who happen to be at the store with their parents won’t necessarily have the chance to just get some cards for the fun of it.

Baseball Cards as an Asset Class

The increasing speculation is something akin to gambling, but instead of betting on a game, people are betting on entire careers. Not only are your average Joe’s getting in on baseball cards as an investment, but even investment professionals.

These financial professionals see baseball cards as part of an alternative asset class like art and Americana, assets that help hedge other parts of a portfolio, making them an attractive way for anyone to diversify their investments.

With this influx of both amateur and institutional money, something like what has happened recently with cryptocurrency, the baseball card market has changed drastically.

As with cryptocurrency, where people can buy fractional shares of Bitcoin or Ether, a company like Collectable has emerged that purchases cards and then converts them into tradable assets officially registered with the SEC (Securities and Exchange Commission).

The benefit of this is that it allows people to invest in cards that they would never be able to afford otherwise, like Michael Jordan or Mike Trout rookie cards.

Is the Baseball Card Market Entering a Bubble?

People are divided about the baseball card market as a new bubble, like the dot-com bubble of the early 2000s or the real-estate bubble of the late 2000s.

One reason to believe that the market will continue to surge is the huge influx of interest and people entering the market, particularly with the massive boost from institutional spending. Again, not to beat a dead horse, but this is exactly the case with cryptocurrency in recent years.

Although prices fluctuate in any market, there are certain compelling differences with baseball cards. Someone is much more likely to feel attached to a baseball card of a player they love than the stock of a behemoth, multinational corporation. As a result, supply might very well stay in check as people desire to hold onto their cards, thus driving up the value.

Plus, with highly influential people such as entrepreneur-influencer Gary Vee touting sports cards as a smart investment, it would appear that the market is well-positioned to keep growing.

In short, the baseball card market has experienced a huge increase in interest and value, in large part due to the pandemic. Capitalizing on this, people looking to make a quick buck have been buying packs and reselling them online, which has made them increasingly difficult to find—at least, in person and/or at a reasonable price.

That said, it would appear that the market is in a strong position to continue to thrive, as even pre-pandemic, booths for the 2020 National Sports Collectors Convention had all sold out before the event had to be canceled.

Moving forward, baseball cards have entered a strange place: some miss the calmer days where outsiders weren’t clamoring to get their piece of the pie, while others are capitalizing on the boosted market by selling their cards at huge profits. Either way you slice it, baseball cards have made a massive comeback.