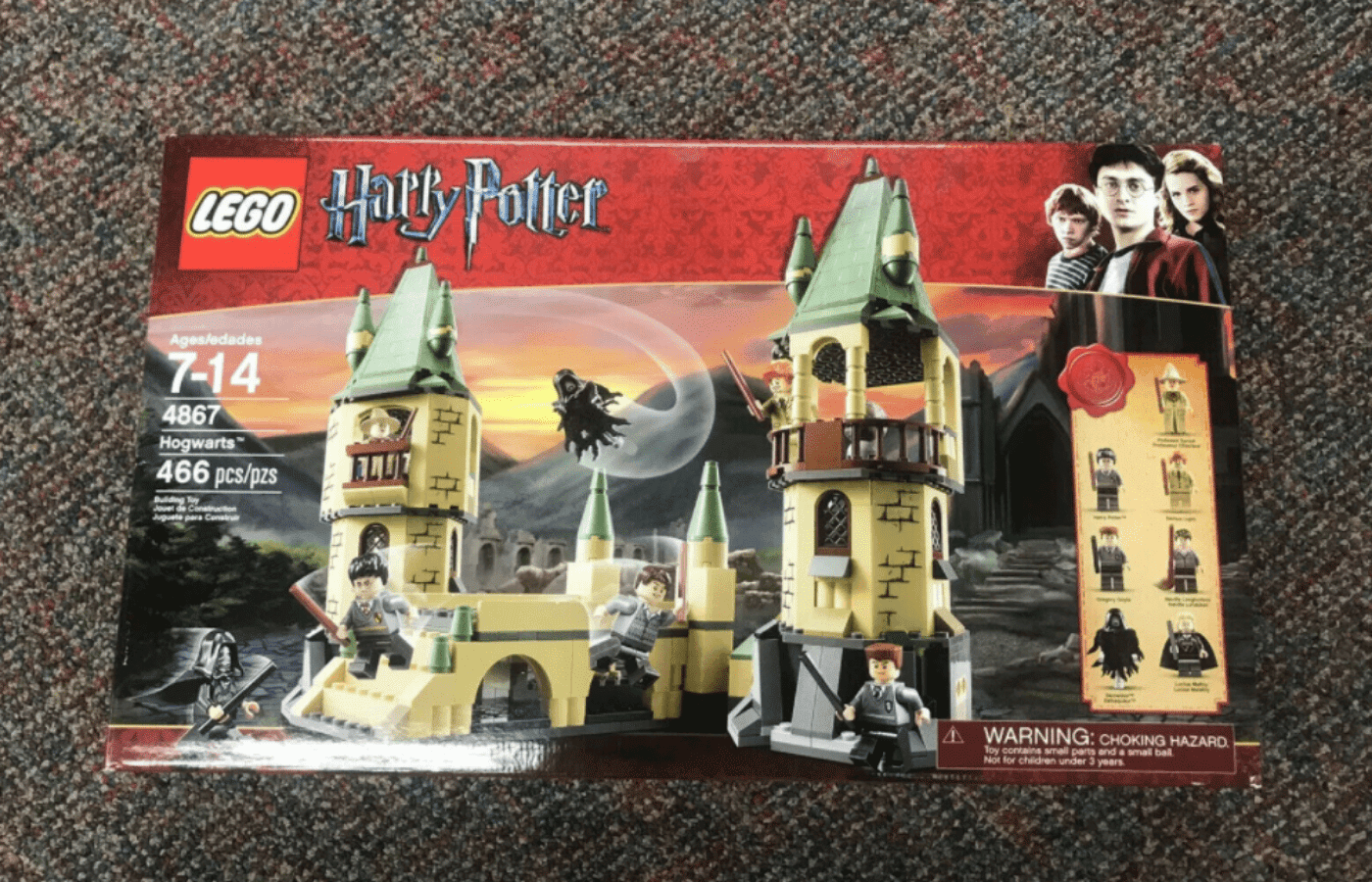 Costco is a beloved department store for many due to the sheer amount of items that can be found within their warehouses. While many equate Costco with the ability to shop in bulk, it shouldn’t be overlooked that Costco also sells a variety of popular items for everyone, from babies to adults.

When taking a look through Costco’s aisles, you may be surprised to find that Costco does indeed sell Lego. However, they don’t stock the largest selection of Lego, so it may be the luck of the draw whether or not you find the Lego set you’ve had your eye on within your local store. However, they do also sell Lego on their website.

Costco is pretty selective with the Lego they bring into their stores. They opt for carrying Lego that is trending at the moment and having it in stock during important times, such as during the holidays.

How Often Does Costco Restock Lego?

It’s difficult to find a definitive answer on when Lego sets get restocked. However, you can expect to find the best selection of the latest Lego of the year during the holiday season.

The best time to start shopping for Lego at Costco is before Black Friday. At this point, they have already started stocking their shelves for the holiday season, and since they only buy small quantities, items can get snatched up fast.

According to typical Costco restocking practices, during the holiday season, staff are constantly restocking the shelves every single day. Some stores will still sell Lego throughout the year, and they will restock every day based on inventory.

That being said, not every single store will carry Lego, so it’s best to call ahead or use their store locator function on their website before making the trip. You will also find Legos at Costco throughout the year outside of the holiday season, and there may randomly be some sales to keep an eye out for.

What Types Of Legos/Lego Sets Does Costco Sell?

Costco tends to carry some of the most sought-after and popular Lego sets of the moment. This usually includes special collections in collaboration with popular franchises, including Super Mario, Star Wars, and Marvel, for example. They are also able to get their hands on the newest Lego sets available, especially in time for the holidays, where buying Lego is extremely popular.

Costco also stocks Lego sets for all ages, and for all types of interests. They will typically pick items that are expected to sell very well during the holidays and beyond. There are sets that depict different types of hobbies and scenery, such as camping or the beach. There are also Lego sets for popular children’s franchises such as Minecraft and Harry Potter.

You can also find Lego bins and brick sets in order to add random Lego pieces to your collection if you’re interested in building your own Lego structures, as opposed to following instructions to make something specific.

These bins are also great to have if you are just starting out with Lego, or if you need  some extra pieces to fill in collections you already have.

Since the assortment of Lego available at any time is vast, and Costco is selective with what they carry, you can expect a mix between the hottest trends and what’s selling really well.

Did you know Amazon has a wide array of Lego sets? Click here to check the current price and availability of all their Lego products.

How Much Does Lego Cost at Costco?

There are also many blogs dedicated specifically to keeping an eye on the best deals Costco has to offer, and they will publish consistently when a new steal comes out. These can be really helpful to follow if you are looking to save big.

Part of why Costco is able to sell Lego and Lego sets at a lower price than other stores is because of the process they have in place to purchase Lego. They prefer to be selective with the Lego they bring into store by paying attention to trend forecasts, as opposed to buying as much as possible.

This helps them consistently produce a higher sales volume on their Lego, making it a profitable business move for them. They also do this with other products.

They will then take their limited selection and sell them at enough of a discount to bring shoppers into the store. They also typically display these items in prominent areas during peak season to entice shoppers even more.

Is Shopping for Lego at Costco Worth It?

While you might not get the most substantial discount on Lego when a particular set is particularly hot, you’ll be saving enough money to take the extra few minutes to peruse the toys on your next Costco trip. Sometimes you might even get lucky and get a more substantial deal.

Lego also rarely goes on sale, so being able to get any type of savings is worth it. Even if you compare prices between stores that regularly sell Lego, or sell more varieties of Lego than Costco, the other stores will most likely have the same full retail prices.

Lego is seeing a resurgence in popularity due to its consistent release of new sets and collections that are inspired by popular culture, as well as their collaborations with franchises as mentioned before. Lego is also enjoyed by kids and adults alike, being a creative and captivating pastime that can have us putting down our phones and engaging in stimulating activity.

Lego also has some really great benefits for those who regularly engage in the activity. It allows the person to sharpen their focus and work towards a goal, either alone or with a friend. Lego also helps harness skills such as spatial awareness, finger dexterity, and can even help lower anxiety and increase patience.

For all these reasons and more, Costco selling Lego is just one of the many reasons having a membership is worth it for any family with any budget.