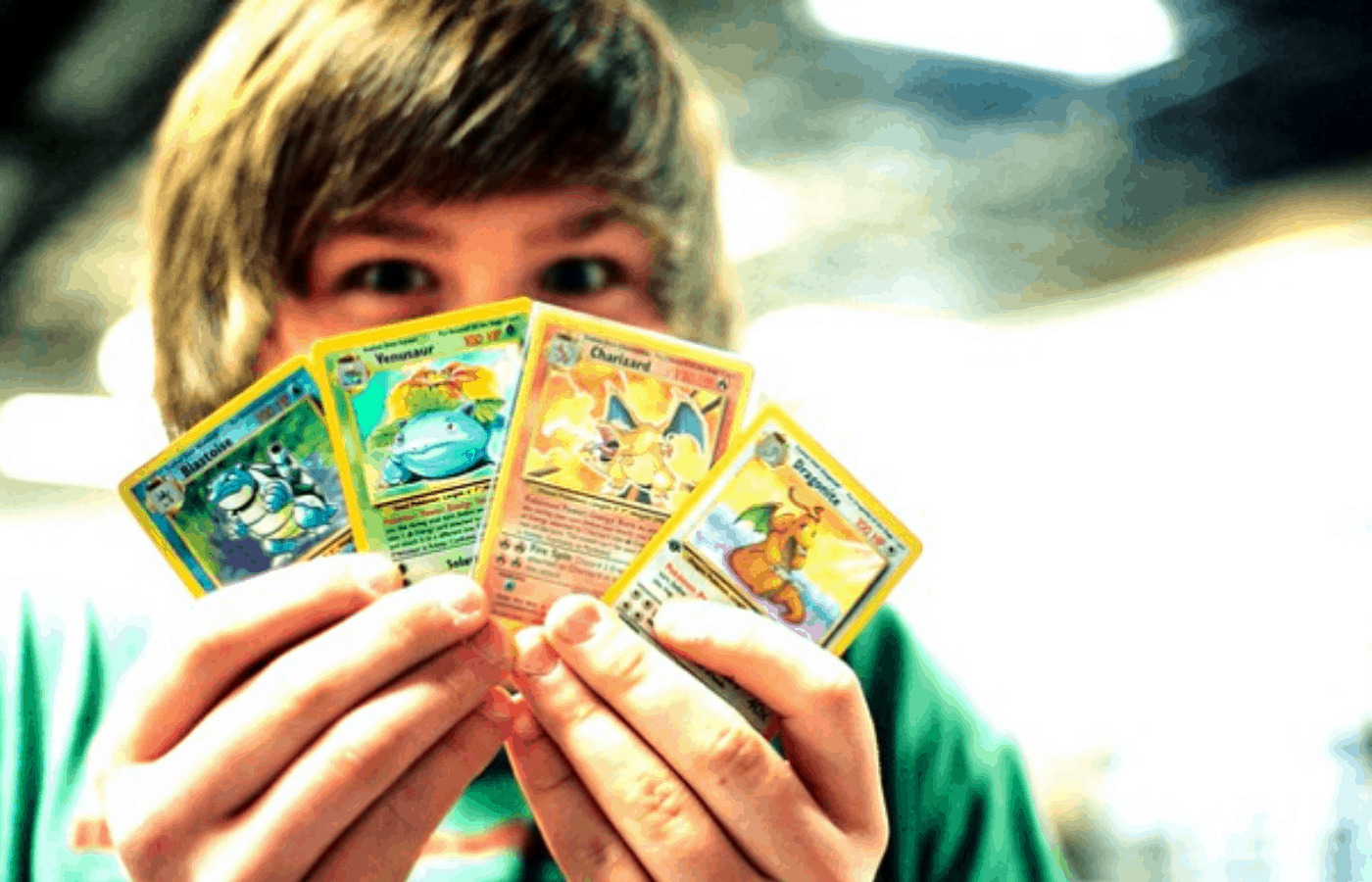 Before we dive into the reasons why Pokemon cards are banned from schools, we do want to point out that it isn’t really for educational reasons. Pokemon cards may be toys, but they are surprisingly educational.

So, while your child won’t be able to use their cards in most schools, you should encourage them to play the game away from school. Not only will they have a tremendous amount of fun,

While most teachers probably wouldn’t have any issues if children limited their play to recess, children don’t do that. Many of them can’t resist the idea of pulling out their Pokemon cards in the classroom and showing them off.

Obviously, teachers were tired of telling children to put their cards away, so most schools thought that a blanket ban should be in order.

Remember, when kids are playing with Pokemon cards, or at least thumbing through their collection, they won’t be listening to the teacher. This means that they are not going to be learning. Since the whole reason we go to school is to learn stuff, we can’t imagine that this is going to be all that great.

Honestly, it is pretty tough to argue that Pokemon cards can be distracting, particularly with younger children. We often think back to our time at school and how much Pokemon cards consumed the lives of many children!

Now, if distraction in the classroom was the only reason that schools banned Pokemon cards, then they would likely allow them to play it at recess. However, there are still some other issues with the game.

Pokemon card theft is a major issue. Children look at somebody else’s cards, realize that they want them, and just wait for an opportunity to grab them. It is incredibly difficult to prove that theft took place too. After all, a kid could just turn around and say “nope. I already owned that card, I didn’t steal it”

Obviously, teachers probably do not want to be dealing with regular claims of card theft, so it is best to have a blanket ban on things.

Pokemon Trading Card Game is a game built around trading. It is right there in the name. You trade to get the cards that you want. It doesn’t really pan out that way in reality, with most higher level players just buying the individual cards that they need, but it still is a trading card game.

The problem with having a trading card game in schools is that some unfair trades can be made. For example, an older kid may ‘scam’ a kid out of their cards. Let’s give an example. A few years back, one of the top cards in Pokemon TCG was a Tapu Lele GX card. It was with a little over $100. It isn’t the most popular Pokemon, though. A kid may trade it for a more popular Pokemon e.g. Surfer Pikachu from the Pokemon Generations set. It, obviously, isn’t a good deal.

Schools often have to deal with a lot of complaints about Pokemon card trades going a bit haywire. People want to back out from trades etc. obviously, this isn’t really an issue that schools want to be dealing with. They are educators. They are not trade arbitrators. So, it is best to just ban Pokemon trades on the school premises. That way the issue is out of their hair!

Now, children are becoming a little bit more well-versed in the value of cards. When the cards first came out a couple of decades ago, there were just a few sets and trades were more common but, nowadays, people will know what value they are holding. You won’t find many people trading 6 Diglets for a Charizard nowadays (a trade we foolishly made back in the day), so we suppose that is a good thing!

Bullying Issues with Other Children

In many schools around the world, a uniform policy is often enforced. Obviously, this isn’t that much of a thing in the United States, but head to a British school, and there will be uniform policies. There are several reasons for this. However, the main one is that uniforms help everybody to be on a level playing field. It doesn’t matter how much money your family has, you are going to be looking the same as everybody else in that school.

If you have attended American schools, then you will know that children are often bullied for the clothes that they wear e.g. if a child doesn’t have a massive wardrobe and is caught wearing the same clothes multiple days, then they will be bullied. Kids just do it.

The same can happen with Pokemon cards. People with larger collections can bully those with smaller collections. We know that it seems like such a minor thing but, you know how bullies are, if they can find something to ridicule, they will.

This is a problem that mostly occurs in schools with greater income disparity.

What Happens When Pokemon Cards are Banned at Schools?

Most schools will probably just reprimand the student the very first time they are caught with the cards. However, if they are caught multiple times, then it can cause issues. For example, a few kids have ended up with detention because they used Pokemon cards in schools.

If the school is particularly harsh, then they may end up confiscating the cards. However, this is pretty much going to be a ‘last resort’ sort of thing. If they confiscate the cards, then the parent may need to go and collect them from the school.

If you check around on the school’s website, they will probably have some sort of policy outline for what they do if children are caught with toys. If they don’t, just expect either a detention or card confiscation. The more your child tries to break the rules, the harsher the punishment will be. Remember, it is your job as a parent to ensure that your child is not breaking the rules! This means you shouldn’t be letting your child sneak Pokemon cards into their bag.

Don’t let what we have said on this page put you off! While your child will be unlikely to take Pokemon cards into school, they should still own them. They are a great educational tool that can help to:

Of course, children need to have a bit of play every now and then too! Just make sure that you are not encouraging your children to take Pokemon cards into school and they should be fine.