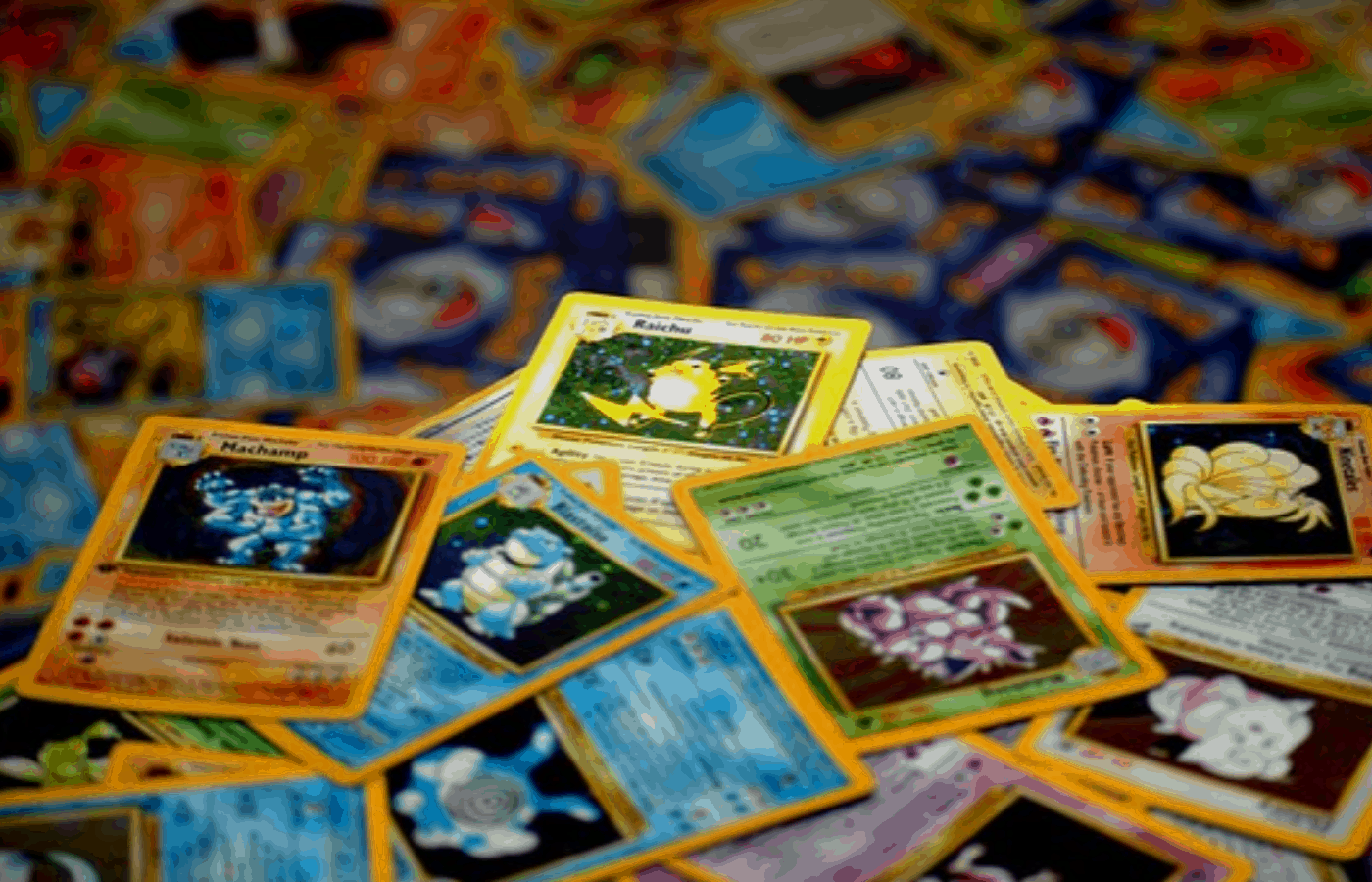 No. Pokemon cards have never been made in China. If you have a Pokemon card from China, then it is a fake. In fact, China is one of the biggest sources of fake Pokemon cards in the world.

Pokemon Cards are immensely popular, and they have been for a few decades now. Some of the cards can go for incredibly high prices too. As a result, it probably will not surprise you that these cards are highly faked. It isn’t even that difficult to stumble across the cards either.

You can find them in various markets and, in some cases, toy stores that do not have a contract with any Pokemon Trading Card Game distributor. Here, we want to tell you a little bit about this game, as well as tell you where the cards are printed.

Where Are Pokemon Cards Made?

75% of the world’s supply of Pokemon cards come from Morrisville, North Carolina!

All Pokemon cards begin their life with the Pokemon Company in Japan. This is where the cards are designed. The English version of the TCG and the Japanese version of the game play slightly differently, but all design and testing is carried out in the same building.

All Japanese cards are printed within Japan, as well as certain Pokemon cards intended for the Asian markets.

It is unlikely that English cards will be printed in Japan, though. It would be far too costly for the company to print the cards here and ship them around the world. Instead, the Pokemon Company works closely with printers around the world. It is the job of the printers to produce the card for them.

Here is a video showing how Pokemon cards are made:

Interestingly, due to the variation in where cards are printed, a card can feel different if it was printed in the United States in comparison to Europe. This is actually a major problem with other trading card games. Take Magic the Gathering, for example.

Cards in the US are notorious for poor quality control, whereas European ones (often printed in Belgium) are famed for being great to the touch.

We suppose that this is to ensure that people do not track down cards from certain printers or at least make it easier for The Pokemon Company to change who they use for their printing.

No matter where the card was printed, as long as it has been printed by one of the official printers for the Pokemon Trading Card game, then it is legal to play. So, a card printed in one of the European printers can be played in the US, or even in Brazil.

Quality of Prints and PSA Grading

This is one of the main reasons for the fluctuations of scores when having a card officially graded by the PSA. You can pull a very rare and expensive card out of a booster box, sleeve it up, send it in for grading, and receive it back with a score of an 8 when you were expecting a 10.

Also, if you have older cards lying around that you would like to get graded, then it would be beneficial to do a quick cleaning of the card to obtain the highest score possible before sending it in.

How Can You Tell if a Pokemon Card is Fake?

As we said, many of the fake cards that you find on the market have been printed in China. A lot of them come from the same places too. This means that, more often than not, being able to spot fakes is dead simple.

In this section, we want to walk you through a few of the ways that you can tell a Pokemon Card is fake. Do not take this as a complete guide, though. If something isn’t an obvious fake, or the card is valuable, then take it to a proper appraiser. Working with PSA is fantastic for this, although it may cost you a bit of money.

Ideally, to make your life a bit easier, you will have access to a confirmed ‘real’ card. If not, then at least a photograph of one.

Fake cards never use the real font that real Pokemon cards do. They do not have access to these fonts. This is probably the biggest way to identify fake cards.

Real cards do not have misspellings. Fake cards do.

You may also see misprints on the number of energies to carry out certain moves and even on the amount of HP or damage a particular Pokemon can do.

No Holographic When It Should Be

Printing holographic cards is hard. So, if a card is meant to be holographic but it isn’t, then there is a strong chance that it could be a fake card.

In recent years, this has been less of an indicator as to the realness of the card, though. Any card in a Pokemon set can now be found in a holographic form and, outside of EX and GX cards, all of the rares can be found in both holographic and non-holographic formats. It is a great way to compare older sets, though.

Pokemon cards use some pretty specific colors. In fact, they are highly thematic on their colors. Even though printing companies may differ, there shouldn’t be that much variation between real cards on the coloring front. There will be when it comes to fake cards, though. Fake cards never get it right. They are either too bright or too dull.

Real Pokemon cards are made up of three layers. This helps to give them thickness. Fake cards are not. They will a lot thinner. Not quite paper, but certainly like a thicker sheet of paper.

For a more detailed guide about identifying fake Pokemon cards, check out our in depth article here.

Pokemon Cards are never made in China. If cards are available in China, then they will have been produced in Japan or they are fake.

If you buy English cards that claim to have been made in China, then you absolutely have a fake card in your hands. English cards tend to only be printed in Europe and the United States.

Always do your due diligence and buy only from a trusted source or official distributor.