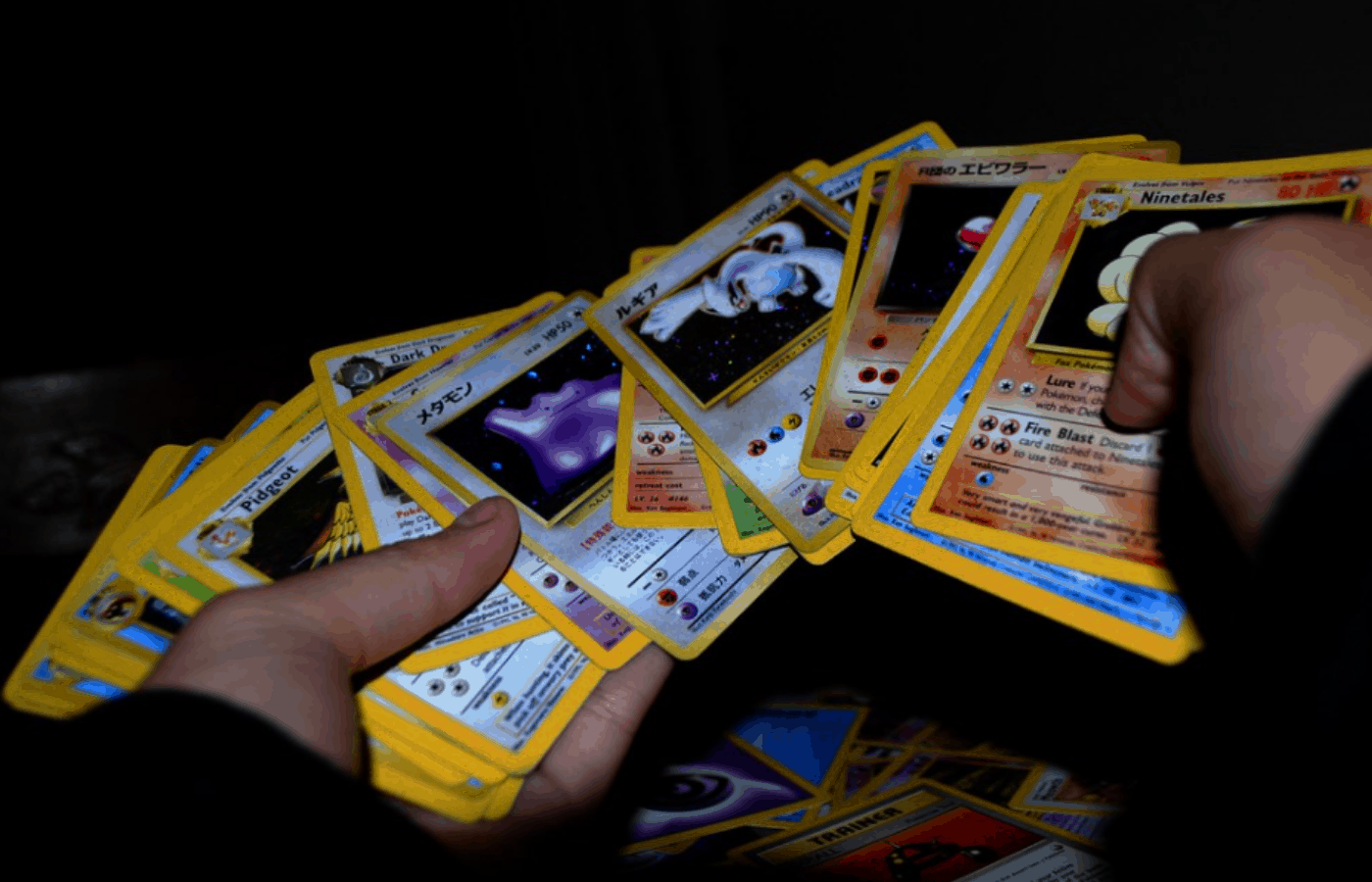 If you head on Aliexpress, chances are that you will see a plethora of Pokemon cards for sale. So, the big question is; are these real or are they fake? That is what we want to talk about on this page, as well as cover a few other things related to Pokemon cards available on Aliexpress.

Are Aliexpress cards real? Well, chances are that the answer is no. While we are sure that there are some Pokemon cards on Aliexpress that are real, it is tough to spot them. You also have to remember that Aliexpress cards come from China. The Pokemon Trading Card company does not produce cards in China.

It produces cards in Japan, but not English cards. This means that if cards did just so happen to get from Japan to China, you wouldn’t be receiving English versions unless they were fake. Let’s expand upon this a little bit. This way you will know exactly what you are getting yourself into with Pokemon cards on Aliexpress.

Can You Buy Pokemon Cards on Aliexpress?

If you do find real Pokemon cards on Aliexpress, then chances are that they are going to come from Japan. If this is the case, then the cards will not be in English.

Why Are Pokemon Cards So Cheap on Aliexpress?

Because they are likely going to be fake cards. When you fake your cards, it is pretty easy to sell them as cheap as you possibly want.

In the rare case that they are not fake cards, then they may be Japanese cards. These are a bit cheaper than English language cards.

If they are English cards and they are clearly not fake, then they are likely going to be resealed products. This means that all of the good cards will have been taken out.

You have to remember that the profit margins on Pokemon booster boxes are incredibly thin. If a company is selling way cheaper than all of the other companies around, then they are probably selling fakes. Only $20 or so would have to be taken off the booster box price to see some companies turn a loss, which goes to show just how thin these margins are actually going to be!

Fake Pokemon cards certainly do exist. They are probably going to be a lot more common than you may think too. They will not act as real Pokemon cards in the game, though. They are just fake cards that probably hold very, very little value outside of being a useful proxy card.

Are All Pokemon Cards From China Fake?

Any Pokemon card produced in China is going to be a fake. The only country in Asia where Pokemon produces cards will be in Japan. However, they will ship their cards to China.

Chances are that any card that you do buy from China is going to be fake. Not a lot of real cards are sold there. However, there is no guarantee of this. If you are unsure, then we recommend that you read through the reviews for the seller that you are interested in. This should give you an idea as to whether you are picking up a fake card or not.

To be honest, due to the issues with buying from China, we wouldn’t really recommend that you take the risk in the hope that you get a real card. This is because the chances are pretty high that you want.

Which Pokemon Cards Are Fake?

Chances are that there is a fake version of every single Pokemon card ever produced. Obviously, the rarer cards are going to be more likely to be faked.

Due to issues with making Pokemon cards holographic, it is unlikely that you will ever find a holographic Pokemon card that is fake. If you do find a fake holo card, then it is going to be almost immediately obvious that it is a fake.

There are several ways that you can determine whether a card that you receive is fake. Perhaps the best solution is to compare your card against one that you know is real. If, for whatever reason, you can’t do this, then follow these guidelines:

To be honest, we have yet to stumble across a fake Pokemon card that isn’t immediately obvious as being a fake after a quick, closer inspection of it.

Since producing a Pokemon card would be an infringement of the copyright held by the Pokemon Company they would be illegal, yes. It won’t be illegal to buy them. However, it is illegal to produce and sell them.

The only time that you should ever be playing with fake Pokemon cards is around the kitchen table i.e. with your friends and family.

While there is a chance that Aliexpress Pokemon cards can be real, the vast majority of them are going to be fake. For many, this does mean that it is probably not going to be worth the risk buying the cards from Aliexpress, no matter how cheap they are.

Pokemon does not produce cards in any Chinese factory, so if the company claims that the products are coming from China, then they are lying to you.

Remember, if you do end up with Pokemon cards from Aliexpress, you are not going to be able to use them in any tournament if they turn out to be fake. They are basically going to be a waste of your money.