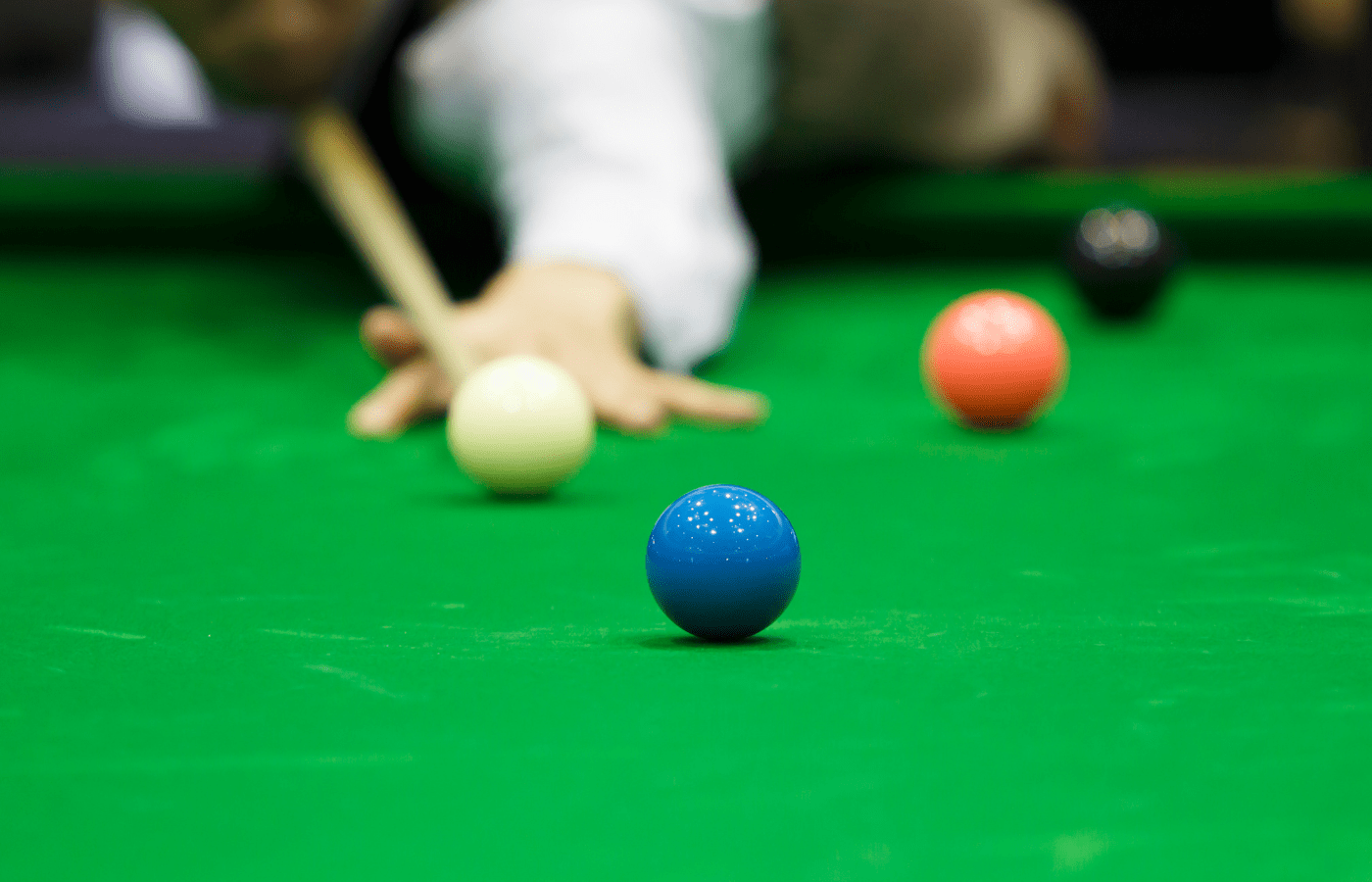 If you have watched snooker in the latter part of 2020 and the early part of 2021, then you will notice that the players, as well as those in attendance, are wearing coloured wristbands.

Snooker, like many sports, was essentially shut down for almost half a year. Events couldn’t be played due to strict COVID-19 guidelines in many countries, particularly in the United Kingdom where the bulk of professional snooker events are played.

Over time, countries were gradually able to reduce the regulations, particularly when it came to sports. Snooker was a prime candidate for being able to get back on its feet, even in light of regulations.

This is because snooker players are naturally socially distancing anyway and, thus, they are less likely to pass a virus on if they have been infected.

The coloured wristbands were introduced to show that snooker players have undergone a COVID-19 test and had the results come back negative.

While the bands aren’t strictly needed due to the testing and isolation that the players go through, it is still a nice little indicator to show that somebody is negative for the virus.

What Colour Are These Wristbands?

The wristbands are currently green. There are no other colour wristbands. If a player is not wearing a green wristband, then it means that they have not undergone a test for COVID-19 and received a negative result.

If you see a snooker player wearing a wristband of a different colour, then this is not snooker-related. In fact, under WST rules wearing a different wristband may actually break the rules.

This is because the snooker dress code is incredibly strict and the WST hates players deviating from it, even ever so slightly.

Does the Audeince Watching Snooker Have to Wear These Wristbands?

Snooker currently doesn’t have an audience. If you watch live snooker on TV right now, the TV channels are ‘pumping’ audience sounds into the live feed. There should only be a few people anywhere near the table:

Everybody else will be away from the table. However, everybody that enters the building where the snooker tournament is taking place will need to have a COVID-19 test carried out. If they do not receive a green band after the test, they will not be allowed to enter the building.

Remember, the whole purpose for dishing out these bands is to ensure that the risk of an outbreak is kept to the absolute minimum. It is the only way to ensure that snooker can continue.

If tests were not carried out on the players, then you can bet your bottom dollar that the tournaments would have run for a couple of days before they were shut down completely.

What Happens if the Players Do Not Wear Their Wristband?

The chances of this happening are miniscule. Putting on a wristband is barely any effort at all, and these are professional players.

On the off-chance somebody does refuse to wear a wristband, then they will not be allowed into the arena where the tournament is being held, let alone be allowed to compete in the game.

Since it is the World Snooker Tour that has introduced these rules, there is a strong chance that they will find the player that refused. They may even kick them off of the tour.

Remember, it is in the player’s best interests to play in a tournament. Those that receive the least ranking points at the end of a season will be relegated from the WST. This means that they will become amateur players.

We are positive that not a single player will want to put their career at risk by refusing to wear a small green band around their wrist.

How Often Are Snooker Players Tested for COVID-19?

This information is currently unknown.

Since most snooker tournaments are currently taking place over the course of a week or two, the players and staff are living in isolation. This means that they are not currently coming into contact with anybody that may be suffering from COVID-19.

As a result, testing doesn’t need to be that strenuous unless somebody starts to display symptoms.

It is likely that each person is tested at the start of a tournament before they are put into isolation with everybody else that had a negative test. This means that the average person is only ever going to get tested once every few weeks.

Remember, if a player or staff member starts to display symptoms and they need a test carried out, their band will be taken away from them. This means that they will not be allowed to play snooker until they are able to prove a negative result.

At the moment, this is unknown. It is likely that the players will continue to wear the wristbands until the end of 2021. However, this rule may be relaxed a little bit earlier as countries start to open up.

Once the pandemic has cleared up, or looks to be on the way to clearing up, then you can expect the green wristbands to disappear. Once players do not need to be tested or live in isolation, the bands become redundant.

COVID-19 has caused many closures worldwide for anything involving social gatherings. Unfortunately, Snooker has been affected by the shutdowns as well. Snooker events are now starting to take place again, but with new restrictions and guidelines.

Snooker players and staff are currently wearing green bracelets in World Snooker Tour. This is to show that the person has received a negative test for the Coronavirus.

If a person is not wearing a green wristband, or they are not legible for one, then those people cannot come into contact with anybody else on the tour.