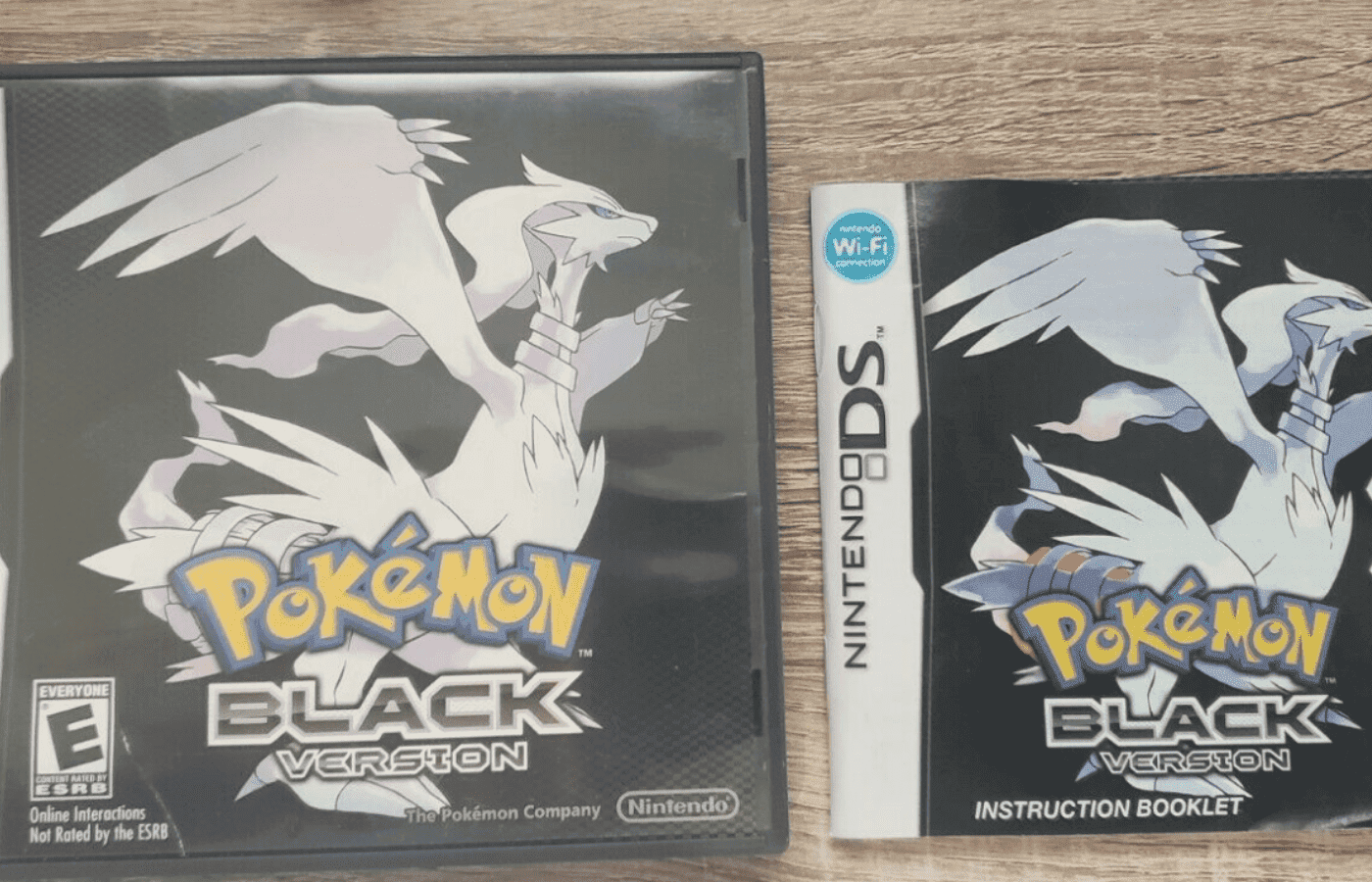 We want to ensure that you buy Pokemon Black and Black 2 at the right price, so let’s go into a bit of depth, shall we?

Why Is Pokemon Black and Black 2 So Expensive?

If you are interested in Pokemon games, then you will know that they tend to retain their price incredibly well. Pokemon is one of the few gaming franchises that manages to maintain the price over time.

The thing with Pokemon games is that fewer and fewer people are now starting to sell these games. As the number of people selling the games goes down, the price rises. This is because there are still a huge number of people that want to get their hands on the games.

The price is almost always going to rise. It may have a little bit of a dip if remakes are ever announced, but the dip is never going to be huge.

How Much Does Pokemon Black and Black 2 Cost?

Pokemon Black and Black 2 cost marginally less than White, for some reason.

These games can be found for around $60-$70. You may be paying up to $100 if you want a boxed copy. However, it does seem as if the vast majority of boxed do err a little bit closer to that $70 mark. We suppose it is highly dependent on when you actually choose to buy them.

The price doesn’t change all that much. Well, the price goes up by a little bit each year, but only by $5 to $10. It isn’t really something that you should worry about too much. The price is likely to go down ever so slightly if Nintendo ever announces remakes for the games.

To check the current price of Pokemon Black and Black 2, click here to view the selection on Amazon.

How Much Did Pokemon Black and Black 2 Cost When They Came Out?

How Many Copies of Pokemon Black and Black 2 Were Made?

Nintendo never releases individual stats for each color of their games. This means that we can only provide you with rough estimates on how many copies of Black and Black 2 were released.

Pokemon White 2 and Pokemon Black 2 sold around 8-million total copies. This means that there should be around 4-million copies of Pokemon Black 2 out there. Again, these will be split between Japanese and English language versions, the latter being the most common.

You probably aren’t going to find that many reproductions of Pokemon Black and Black 2. This is because it is incredibly hard to make a reproduction of a DS cartridge. There are a few things that you will want to be on the lookout for, though.

For starters, you should look at the top of the Pokemon Black and Black 2 cartridge. Like all DS games, you should able to see a notch on the top of them. If it is a completely flat top, then you know that you have a fake on your hands.

The sticker on the front of the cartridge should have the right fonts and colors. It can be incredibly difficult to know whether you have a fake here. This is why we suggest that you find a picture of a known real copy of the game and check.

Below the Nintendo logo, there should be a patent number. This will be printed in ink. Sadly, on many of the available Pokemon Black and Black 2 cartridges, this number will have worn off.

Is Pokemon Black and Black 2 Worth The Cost?

You are looking to be paying $200 if you want the both of them. This may be a little bit too much for these older games. Yes, they are great, but the cost is high. If you have the funds available, then it may be worth picking them up. They are fun games to play. However, we wouldn’t recommend buying them if you are struggling for cash.

The only time that you may want to buy these is if you are buying them for investment purposes. As with most Pokemon games, the value of these will go up over time.

This means spending a bit of cash now can make you a lot more cash in the future. Due to the plummeting number of these games available on the market, we wouldn’t be surprised if the resale value doubles in the next 10-15 years. You will get to play them during this time too, which is always fun!

Pokemon Black and Black 2 are incredibly good games. People want to play them. Of course, a lot of people didn’t pick them up during the DS era. With the few copies available on the market right now, it really is a seller’s market. This means that the price can be quite high.

If you want these games, then each of them will cost you between $70 and $100. The price may be a little bit too high for some people. After all, up to $200 for a couple of old games is very expensive. Still, if you have the cash, you will probably have fun playing them.

Do make sure that you take the time to avoid reproductions, though.