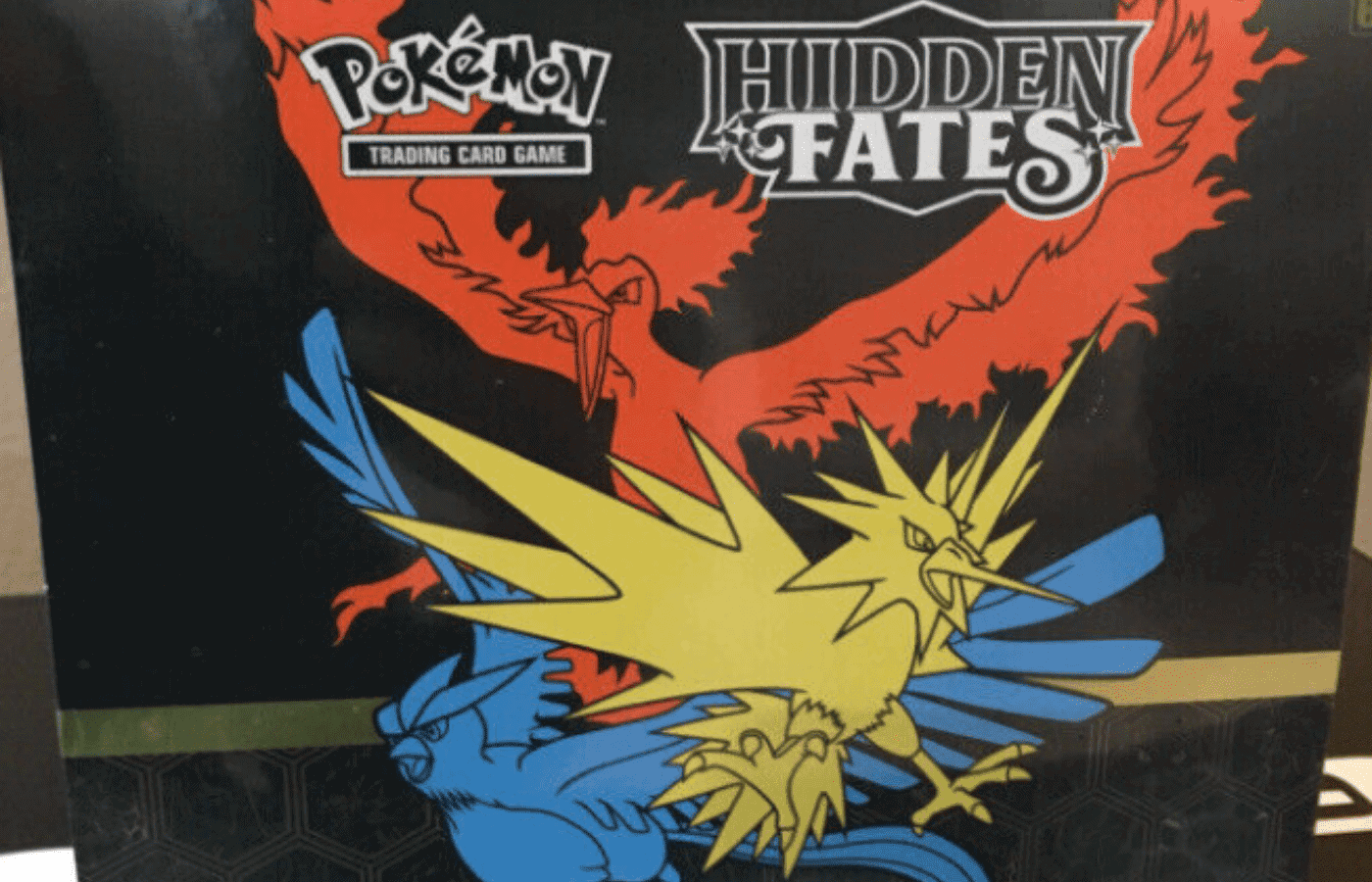 The Pokémon Hidden Fates collection is a modern, mini Trading Card Game set printed in 2019 but has had a lot of continued hype into 2022 with multiple reprints and a release of its successor, ‘Shining Fates’.

The reason why these cards are so expensive is that they are very limited but have high demand. The Pokémon community is passionate and the cards hold a high nostalgia value. The last of these cards were printed in 2021 and there will be no more reprints. Within the now rare packs, there are incredibly rare cards that hold the most value, this raises the price of unopened packs.

The rest of this article will explore further reasons why the Hidden Fates collection is becoming so expensive as well as discuss whether buying Hidden Fates cards is a worthy investment. It will also explore the price of hidden fates packs as well as the most expensive cards you can find within them.

Pokémon cards have been collector’s items for decades now. Some of the most vigilant collectors have got their hands on every single card since the beginning of this legendary trading card game. So, when a new set comes out, they feel that they must get their hands on them as they would not want an incomplete collection. This need and therefore demand for the cards raise their price.

Some collectors start for pure nostalgia and love for the game and series, some simply love collecting, and others can see the value in these highly sought-after cards and start a collection for that reason. Whatever the reason, the number of rare card collections has been increasing over the years making the Hidden Fates demand grow even further, giving scalpers an opportunity for profit.

The rarity of the cards in combination with the rising number of rare card collectors means cunning resellers, also known as scalpers, can raise the price.

The way they operate is by preordering a large quantity of Hidden Fates packs to sell them back to the community at a much higher price once all of the cards have sold out in stores, raising the price of the entire set.

As time goes by and collectors start to fill their sets out more, the demand for the ultra-rare cards within this set goes through the roof as well as the price of these cards. If a collector only needs 1 more card to complete the set. Essentially the cards are worth as much as these rich collectors are willing to pay for them (A lot), bringing up average prices.

To check the current price and availability of the Hidden Fates Elite Trainer Box, click here to view the listing on Amazon.

Is Hidden Fates a Good Investment?

From the view of a pure fan alone, the set can definitely be worth the investment. This particular TCG set has some standout GX cards.

The first-ever Tag-Team GX cards feature all 3 legendary birds, Moltres, Zapdos, and Articuno. The set also features Dedenne GX, Zeraora GX, and another tag team GX consisting of Mewtwo and Mew! So, there are some truly iconic cards in the set.

As well as this, the set features the much sought-after Charmander, Gyrados GX, Mewtwo GX, Raichu GX, and arguably the best of them all, Charizard GX. These cards can definitely make you a profit if you happen to get one of them in a Hidden Fates pack.

The shiny Charizard GX is the most valuable card in the box. If graded professionally, it can be worth over $1000.

Again, from a purely monetary standpoint, you should also be looking to pick up the set. The unsealed Hidden Fates Elite Trainer Box Set has only increased in value since its release and appears to be continuing along that trend. Sites such as eBay will be your best bet and you can expect to pay $100, which is around $20 above the retail price.

So, buying a box an unsealed box and leaving it that way, holding on to it for a while can definitely make you some profit as the value seems to be rising exponentially.

However, if you are impatient, you may try your luck with opening the box as the real value comes from the cards inside. Pulling the rarest cards could mean that you quadruple your investment or more.

Are Hidden Fates Tins Worth It?

If you factor in the comparatively high cost as well as a relatively low chance of getting valuable and sought-after rare shiny cards you may think that the Hidden Fates tins are not worth it. However, as with all the packs, if you get lucky you stand to make incredible profits.

Furthermore, along with the boxes, the tins will also rise in value over time If you can leave them unsealed and undamaged. The more boxes that sell the more the tins are worth as you can assume some of the uncollected rare cards will be within these tins.

How Much is a Hidden Fates Pack worth?

As of 2022, the Hidden Fates booster packs are sold out, meaning you can only buy them from resellers on sites such as eBay for an increased price. The more basic packs are currently priced between $12-$20 dollars but some of the packs with more desirable artwork can be upwards of $100!

What is the Most Expensive Card in Pokemon Hidden Fates?

The most expensive card in the Hidden Fates set is the shiny Charizard GX, when professionally graded by PSA, the highest-graded version of this card can sell for upward of $1000. Some other cards such as a shiny Charmelon GX can sell for $270 and the reverse holographic Psyduck was sold at upwards of $200 also.

The Pokémon Hidden Fates collection has become expensive due to the highly sought-after cards such as Shiny Charizard GX as well as its limited availability. This has led to re-sellers increasing the price after holding on to packs and boxes for a period of time.

From a collector’s point of view, the Hidden Fates collection can be well worth it! It features some nostalgic Pokémon with great new artwork as well as the new tag-team cards such as the three legendary birds.

From a monetary point of view, the Hidden Fates set can be a worthy investment as the price of boxes and packs is increasing exponentially and the rarest shiny card can be worth upwards of $1000 if it is professionally graded.