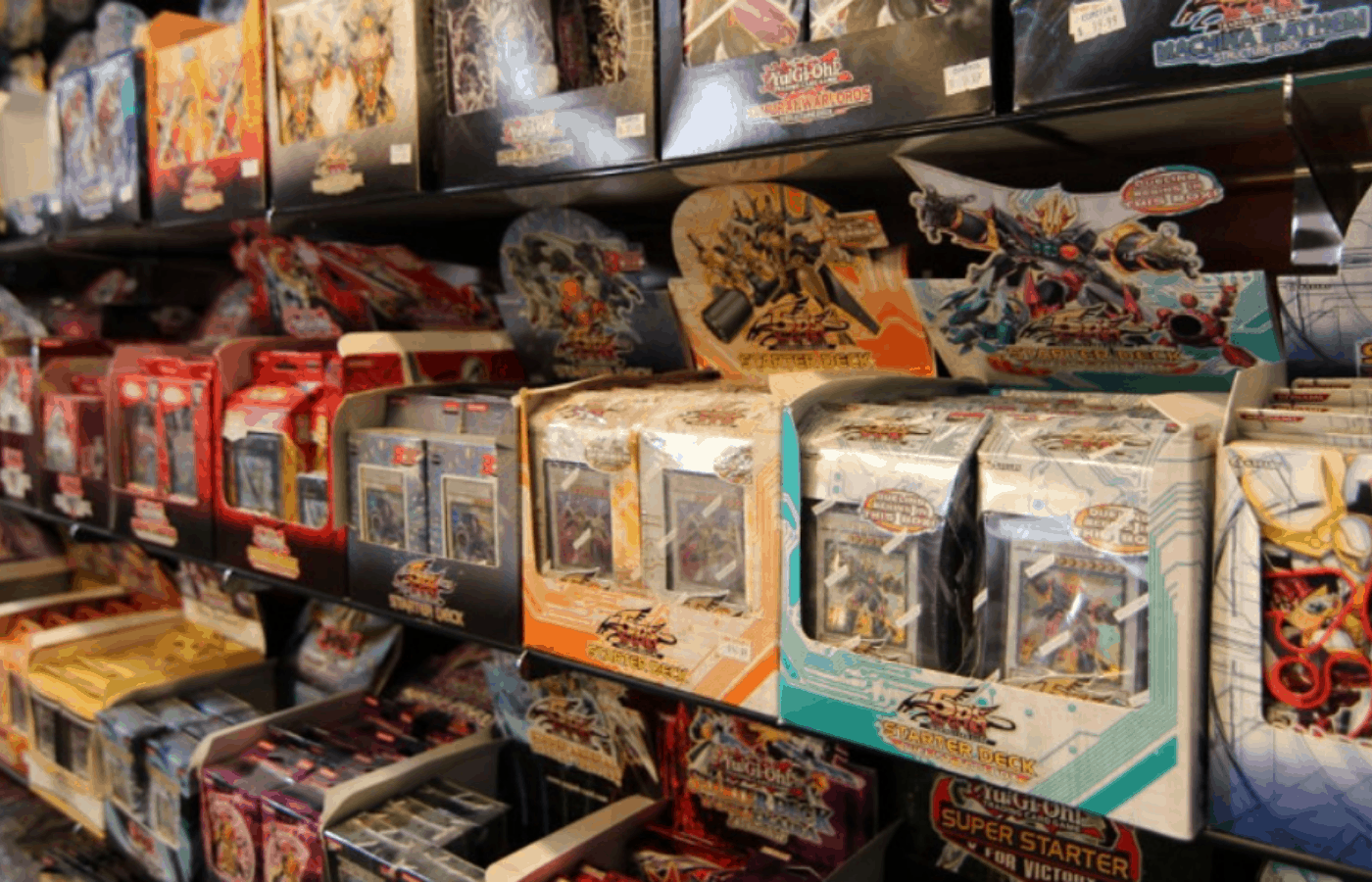 Anyone familiar with trading card games such as Pokemon, Magic the Gathering, and Yu-Gi-Oh knows about the rush of pulling a great card out of a new pack. Likewise, these players know the danger of cheating and the difference it can make.  However, what some may call cheating, others may call a clever way to collect the best cards. This is a hot-button issue in many trading card game communities, so I will let you be the judge.

One way the odds of you pulling out that perfect card for your deck can be skewed is by shops weighing the packs. Weighing packs is when card shops will weigh booster packs (packs with additional cards to add to your decks) in order to determine if they have certain valuable cards inside. With this information, they can determine when and for how much to sell that specific pack, knowing it is more valuable than the others.

So, do card shops weigh their packs? Although it is less common now, especially with some kinds of cards due to manufacturer fixes, some card shops do in fact weigh their booster packs. It’s lucrative, but a risky business. After all, no competent owner would want their shop’s reputation ruined.

It depends. You see, the action of weighing packs isn’t necessarily illegal. You can individually weigh packs all you want, and any individual person could weigh packs before selling them, just to see if they could open the pack and sell the single cards for more instead.

However, for massive retailers, it could be considered fraudulent. It depends on what definition you’re using, and financial damage caused by pack weighing is kind of hard to prove. Nevertheless, pack weighing does fit the definition of a scam, so it is likely it would be frowned upon for it to be done en masse by any serious large retailers.

If trading card collectors find out that a shop is weighing packs, they have no reason to go back there and buy booster packs, as they most likely won’t be getting anything of use.

The reason card packs get weight is to see if there are any special or valuable cards inside. You see, in many cases, a more powerful, valuable, or rare card will have a different appearance from the rest of the cards in your deck, just to make it seem that much more special.

Although this is very cool, and it feels great to own one, it makes weighing packs extremely easy. You see, these cards are often heavier due to the nicer or extra materials used to make them. If you know the normal weight of a booster pack, an extra heavy one can be assumed to have a more valuable card.

Collectors want the rarest cards to create an awesome collection. Meanwhile, competitive players want the most devastatingly effective cards to supplement their decks. This creates a high demand for specific cards, which leads to some card shops weighing the decks to pick out those individual cards.

We recommend using a scale like this one that’s on Amazon since it is pocket-sized and also measures in .00g.

Can You Weigh Pokemon Card Packs?

In theory, and, according to many collectors, in practice, Pokemon cards are specifically good for weighing. “Holo” cards, or cards with a shiny, glossy sheen over them, are seen as specifically valuable due to their limited production runs and low quantity. It is said by many that holo cards make the pack weigh more.

The same goes for “FA” cards, also known as full art cards. These cards are another artistic variant of other cards, but with more flashy and larger pictures of the Pokemon on them.

So, according to “conventional wisdom” among Pokemon collectors, you can weigh pokemon cards and see some positive results. Although, since the weights will vary slightly with every pack, it’s not a surefire thing.

Some even argue that the code card that comes in every Pokemon pack acts as a counterweight, making it even more difficult to distinguish between the weights of packs with rare cards and packs with all boring old normal cards that you already have.

Can Magic the Gathering Packs Be Weighed?

It is not the same for Magic the Gathering cards as it is for Pokemon cards. In Magic the Gathering, the cards most collectors or competitors are looking for are called “Mythic” cards. Fortunately or unfortunately, depending on who you ask, the Mythic cards are made of the same ink and material as every other card that is produced.

This means that it is impossible to determine which packs of Magic the Gathering cards contain rarer cards, and which will be busts. For purists, this is good news, but if you’re looking for those mythic cards, you’ll have to buy them individually.

Can You Weigh Yu-GI-Oh Packs?

Many will tell you that you can weigh Yu-Gi-Oh card packs. The reasoning for this is that many of the most valuable cards are embossed with a foil that makes them weigh more. This may still be the case with some packs or shops, especially shops that are still selling unused older packs.

However, more recently produced Yu-Gi-Oh cards all weigh the same, making distinguishing between them impossible with just weight.

If you’re opening an old pack of cards, it might be possible, but most of the cards you’ll find in retail shops have been manufactured recently.

You’ll have better luck just buying individually when it comes to Yu-Gi-Oh specifically.

In the end, it is up to you whether or not you think that weighing packs in order to find the most valuable and effective cards is ethical and fair. If you think that it’s unfair and shouldn’t be done, take some solace in knowing that it is mostly impossible for many of the most popular card games.

This is why Card shops themselves don’t really weigh the packs. Not only is it not super effective (in most cases), but it will also ruin their reputation.  However, if you think it could give you an edge and want to try it out, just know that many smaller shops will kick you out for trying such a thing.

Whether you’re a collector trying to catch ’em all, or a competitor trying to build the fiercest and most undefeatable deck, you’ll need the best cards you can possibly get your hands on. Unfortunately, the most reliable way of doing that is buying the card second-hand and directly.