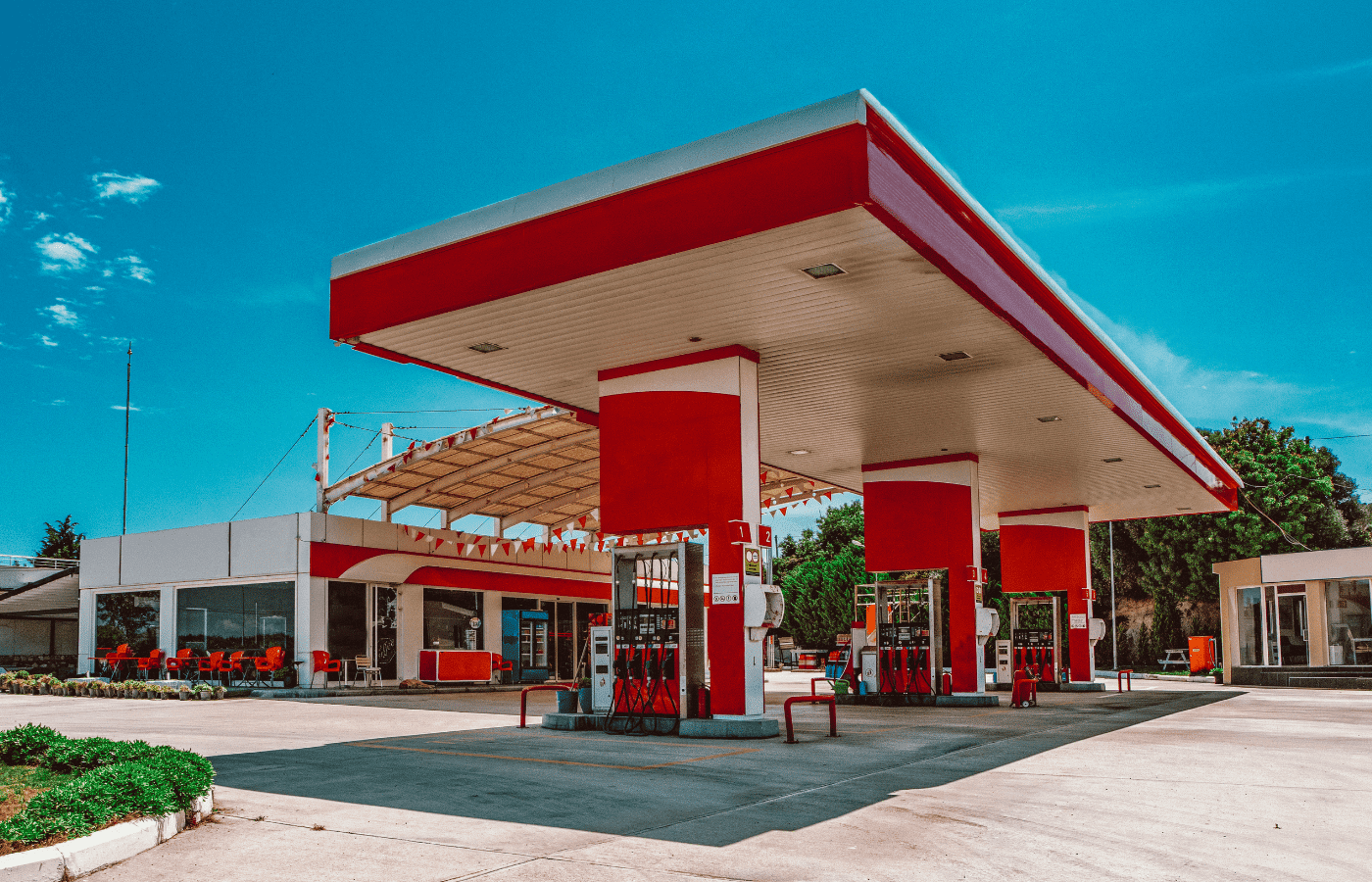 With Pokemon cards at an all time high right now, it can be difficult to find them. Almost every retail store will have a limited supply or be completely sold out. This leads to us looking in places that you wouldn’t normally look for Pokemon cards.

Your best bet to finding Pokemon cards at a gas station is to visit all your local gas stations and ask them if they have any Pokemon cards for sale. Note down which stores carry them so you have a hit list whenever you need an extra spot to buy Pokemon cards.

What Kind of Pokemon Cards Do Gas Stations Sell?

According to RealBreakingNate, a famous Pokemon Card Opening Youtube Channel, he has found Pokemon booster packs at a Pilot Gas Station for $4.99! These packs were from the Chilling Reign set, which was a fairly new set at the time.

This is definitely an awesome find and isn’t the norm. This just goes to show that Pokemon packs can show up in even the most unexpected gas stations.

It seems that if you do in fact find Pokemon cards at a gas station, it will most likely be booster or blister packs. Don’t expect to find trainer boxes or booster boxes at your local gas station.

Unfortunately all good things also have bad things that come with them. Be on the lookout for fake Pokemon booster packs. Whether on purpose or on accident, there have been reported instances of people purchasing fake pokemon cards at gas stations.

To check the current price and availability of Pokemon Booster Packs, click here to view the listing on Amazon.

How Much Are Pokemon Cards at Gas Stations?

You can expect to find Pokemon cards for close to retail prices if you are able to find them at a gas station. This price can be higher or lower than market value depending on the owner of the gas station.

Be weary of very cheap or oddly looking Pokemon packs as they can indeed be fake. This leads to another important question that should be addressed when buying Pokemon cards from unfamiliar places.

According to some users on reddit, they have found Pokemon packs at gas stations and they were fake. This justifies the fact that purchasing Pokemon cards from gas stations can be risky. Since not all gas stations obtain their cards from distribution centers, and are mostly privately owned, they can control what goes on their shelves.

I’m sure gas stations are not trying to purposely scam their customers, but if Pokemon cards are flying off the shelves it can be tempting to purchase cards from third party distributors to sell to customers even if they are fake.

Many gas station owners may not even know they are purchasing fake product. Again, always be sure to purchase your Pokemon cards from a trusted source. All the major retail stores have legit Pokemon distributors that supply them with their cards.

Convenience stores Circle K, Liquor Stores, and pharmacies like CVS do in fact sell Pokemon cards. Stores like Walgreens, CVS, and Rite-Aid will all sell Pokemon cards, but other stores like Circle K or your local liquor store will vary depending on the store and location.

7-Eleven does in fact sell Pokemon cards, however it is not all the time. Whenever Pokemon cards are sold at a 7-Eleven location it is most likely due to a limited time run or promotion. One of the last biggest promotions they had was for Detective Pikachu.

The 7-Eleven stores in Japan and Singapore are more well known for selling Pokemon cards. They sell standard booster packs as well as special edition Pokemon boxes that are usually released with big movie releases.

However, these cards will not be in English which means they are worth a lot less than their English counterparts.

With reselling and scalping at an all time high, it’s very hard to get your hands on Pokemon booster packs and boxes. All your major retail locations are either limited stock or sold out completely which leads to third party sellers setting whatever price they want.

Checking other places like gas stations or convenience stores can increase your chances of finding Pokemon cards, but it won’t be an easy task. If you happen to find Pokemon cards, they will be in the form of blister or booster packs.

You will need to call or visit all your local gas stations to see if they do in fact carry Pokemon cards as it is completely random.