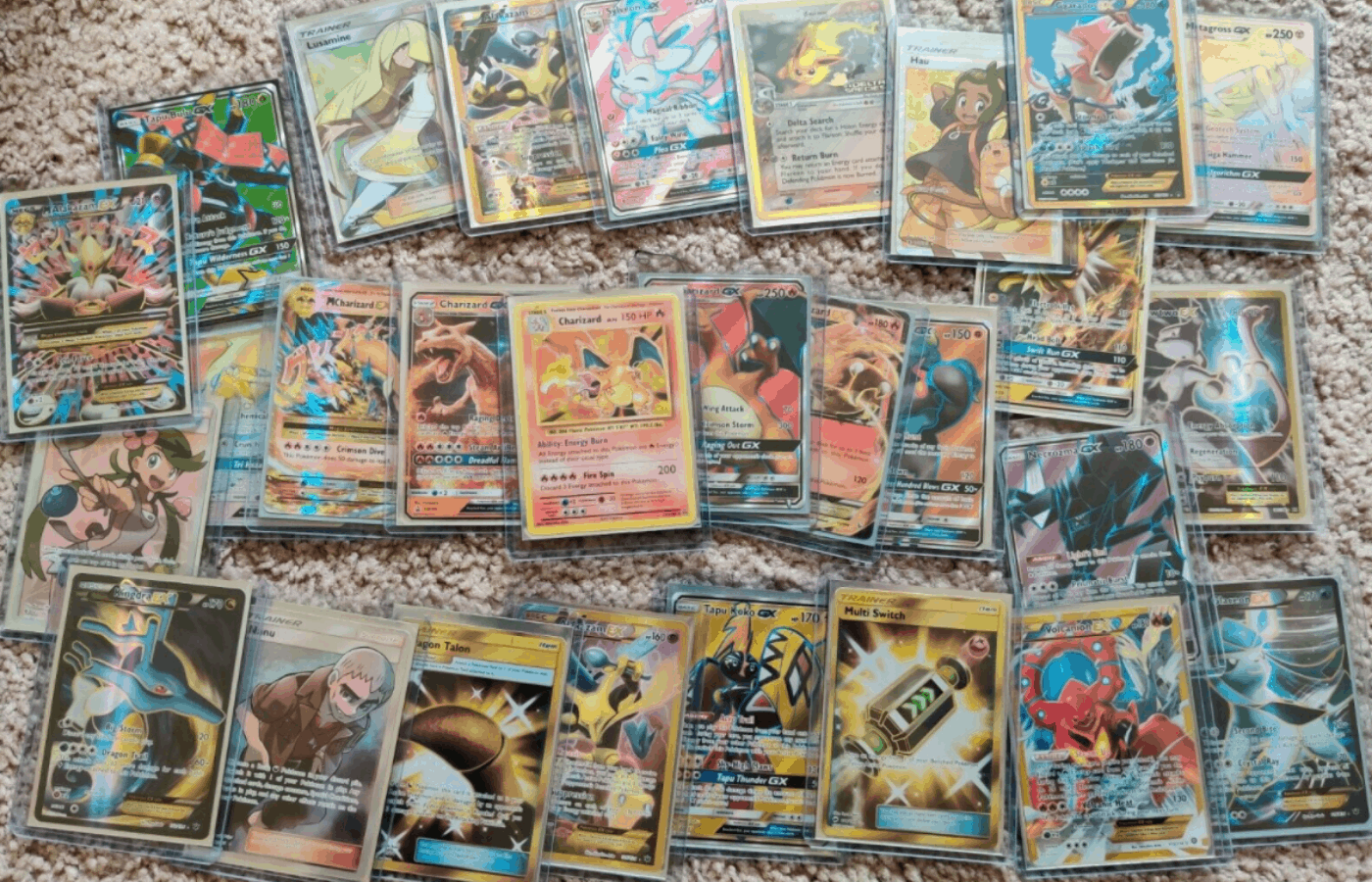 Are serial numbers something to look for on Pokémon cards? Is this something you even need to think about?

Yes, Pokémon cards do include serial numbers. Why is this important? Because serial numbers can tell someone, who knows what they’re looking at, what card it is, which set it came from, and which box or theme deck it came from. There are generally no patterns to these numbers, unless you are dealing with a non-holographic card that has been made into a holographic card, or vice-versa.

There are a few other factors to keep in mind with Pokémon cards and serial numbers. Let’s discuss those factors. Understanding this subject can potentially make it easier for you to know the difference between genuine Pokémon cards and the fakes.

Why Do Pokémon Cards Have Serial Numbers?

Most legitimate products come with serial numbers. Pokémon cards are no different in this sense. Companies create and utilize these numbers as a means of keeping track of where the cards are at any given point in the manufacturing process.

For example, no one wants the cards to get mixed up, when you have sorting machines which move at absolutely blazing speeds during production.

If there is a problem at some stage of the manufacturing process, a serial number will make it possible for the company to figure out exactly where the problem originated.

Can serial numbers be used to figure out whether or not your Pokémon card is the real deal? Absolutely. However, to that particular end, there are a few things you will want to keep in mind.

Do All Pokémon Cards Have Serial Numbers?

No, not all Pokémon cards have serial numbers.

The EX Series does include serial numbers. The Neo Series and Diamond and Pearl Series, among others, do not. This means you can’t just use the presence of a serial number as a means of determining whether or not your Pokémon card is real or fake.

While serial numbers can be helpful, there are in fact a few other ways to know the legitimacy of your Pokémon cards. This begins with understanding the different types of rare cards. You will also want to exact value.

To check the current price and availability of Pokemon EX Series Cards, click here to view the selection on Amazon.

How Do I Find Out My Pokémon Card Number?

While serial numbers are one potential way to figure out a Pokémon card’s value, there are arguably much more effective ways to achieve this. One of the simplest is to check for another number. Along either the bottom left of the card, or potentially along the bottom right, you’re going to find two numbers.

So, for example, in the Neo Genesis expansion, Togepi is the 51st Pokémon of the 111 total cards in the set.

One way to figure out if the card is rare is to look for the ones that have numbers higher than the established maximum. This means you have cards that are classified as being Secret Rare. While not every valuable Pokémon card has this distinction, it can be a good way to know right off the bat if you’re dealing with something rare.

How Can You Tell If Pokémon Cards Are Fake?

Valuing your Pokémon cards can involve a number of steps. However, when it comes to determining fake or genuine Pokémon cards, there are a few simple things you can consider:

It can also be helpful to compare your card to other copies, if possible. Look for differences in card size, the type of cardstock being used, the quality of the text, and even color saturation.

Yes, some Pokemon cards do have misprints/errors. However, these are already well-documented. If you have a card with a misprint or error, which could indeed have some worth, you will probably be able to find evidence that you’re not the only one with some basic online research.

At this point, with a clearer idea of how to spot fakes, you are in a much better position to not only make sure you’re buying a real card, but also in case you want to figure out the value of your cards. Remember that circle cards are common, while diamond cards are considered uncommon. If you have a star, then the card is rare. A star/H or set of 3 stars will mean you have an extremely valuable card on hand.

Serial numbers, as we mentioned before, are not as important as some of the other items we’ve covered.

Nonetheless, keep in mind that many Pokemon cards do indeed include them. This can be among the features that can show you in no uncertain terms whether the card is worth selling or buying.