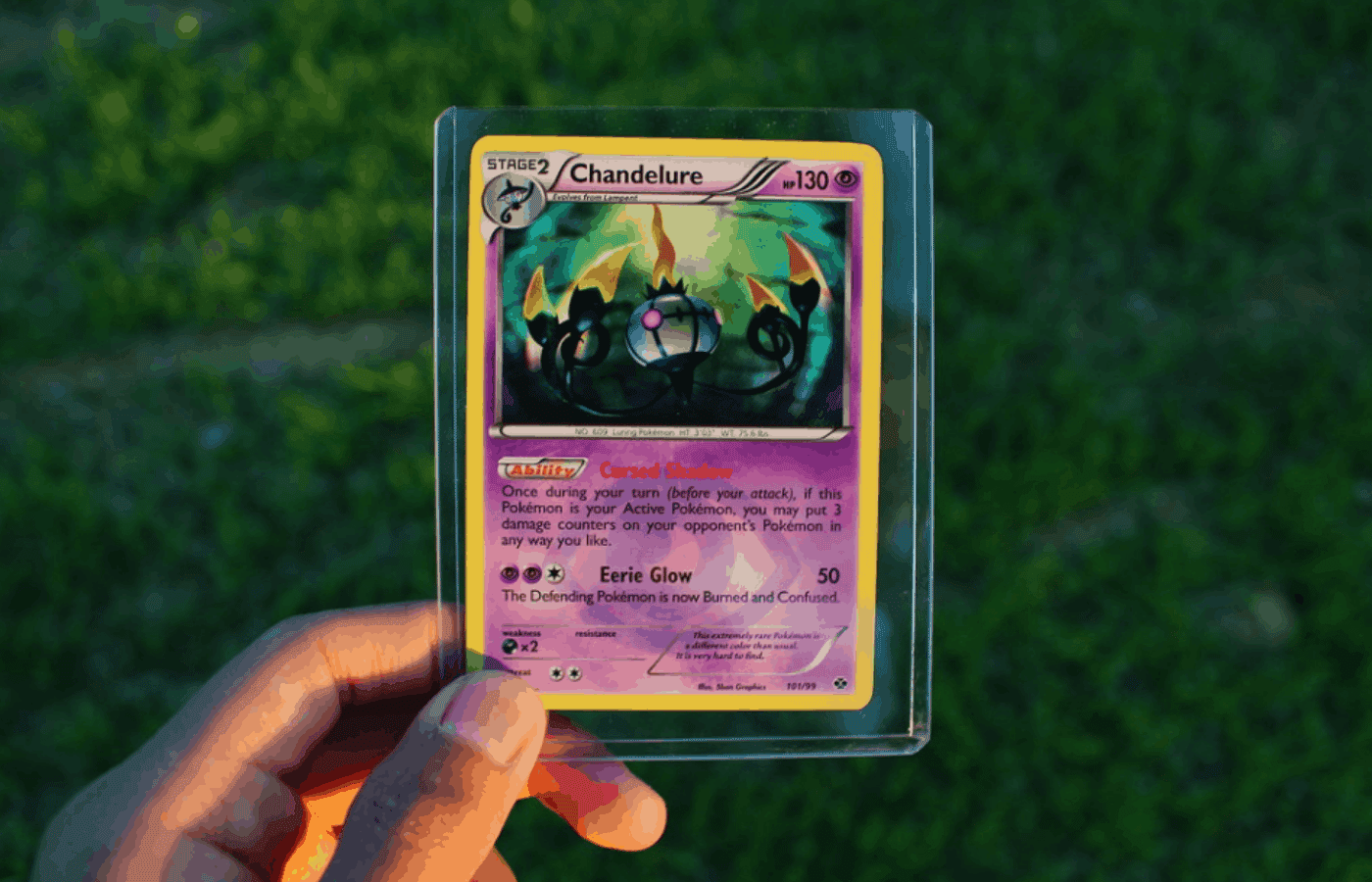 Watch any Pokemon TCG unboxing on YouTube, and we have no doubt that people will point out whenever they pull a secret rare. So, what are they? How rare are they? How do you get secret rare Pokemon cards? Well, all of your questions will be answered right here.

So, how do you get a secret rare Pokemon card? Well, there are a few methods. The most difficult method is to open up sealed boosters and hope that you get lucky. You may find rare promotions where the Pokemon Trading Card Company will offer a secret rare when you buy a booster box. Alternatively, you can just buy the card that you want on the secondary market.

We are going to go into a bit more depth on this. This way, you will know what secret rare cards really are about.

What Are Secret Rare Pokemon Cards?

If you have ever since a Pokemon Trading Card, then you will notice that in the bottom corner of the card, there will be a number. It may say something like 4/123.

In some cases, the first number may be higher than the second number. So, it may be 124/123. No. This isn’t a misprint. You will have found a secret rare. These are extra rare cards that are not actually in the set list, and you can chase them.

Now, secret rares are not exactly top secret cards. If you purchase a Trainer’s Kit, then the secret rares will be listed in the card list that you get. You will also find information online within minutes of a set launching.

Most of them are rare, though. Sure, there are some sets where the secret rare cards are not that rare, but they are in most sets. This means some people may never be lucky enough to pull a secret rare from their boosters.

It is worth noting that many of these secret rare cards will not really hold that much value beyond collecting. They are purely designed for collection purposes and most will be fairly weak cards that won’t have that much value in the game.

Obviously, while the original design of the Pokemon Trading Gard Game is to play with the cards, it is still a collectible card game.

As we just said, most of the secret rare cards can’t really be played with. They won’t have any value inside of the game. They are designed to be more as a collectible card.

Because secret rare cards are collectible, and they are rarer, you will often be able to command a higher price for them on the secondary market. You will be able to get even more if you are lucky enough to pull a holo secret rare.

If you do pull a secret rare card, then we encourage you to put it into a penny sleeve, followed by a top loader, as soon as you possibly can. This will help to protect it.

If you have a secret rare that features a pokemon like Charizard or Pikachu (not the Pokemon Evolutions secret rare Surfing Pikachu), then we suggest that you get the card graded. You have something that is going to be worth a lot of money. You can use companies like PSA or Beckett for this.

One of the brilliant things about secret rare Pokemon cards is that they tend to hold their value for a long time. This is because, unlike trading card games like Magic the Gathering, cards are never reprinted.

Well, not the secret rares. This means that you won’t suddenly see a card reprinted that is going to knock the bottom out of the market. During the COVID-19 pandemic, we actually saw secret rare cards gain a lot of value in an exceedingly short period of time.

What Are the Chances of Getting a Secret Rare Pokemon Card?

It depends on the set.

We have seen some sets where it was pretty common to pull a secret rare card. This is, mostly, the promotional sets where people are likely to be opening fewer booster packs. For some odd reason, Pokemon Evolutions also had a decent pull rate for secret rares.

However, it is likely that this was more for the nostalgia factor than anything else. We can’t imagine that there were that many people picking up Pokemon Evolutions in the hope that they could play their cards in standard.

On average, you should be pulling a secret rare card in 1 in every 36 booster packs. This means that there should be one secret rare per box. We are highlighting the word SHOULD here. This is because it is the average.

We have seen some people open a couple of boxes without a secret rare, while we have seen other players open up their trading card boxes and get 2-3 in a box. You just have to be exceedingly lucky.

There have been a few sets in the past where it seems that you would only be getting a single secret rare card for every 72 booster packs that you opened. However, we assume that, at some point, The Pokemon Company found that a pull rate this low is incredibly ridiculous and, therefore, decided to increase it.

Best Packs to Buy to Get Secret Rare Pokemon Cards

There isn’t really a ‘best booster pack’ for those that are searching for secret rare Pokemon cards. There has been a secret rare card included in all booster sets since Team Rocket, which is a while back now. The card set must be English too. It is actually rarer to find secret rares in the Japanese sets, mostly because those games function a little bit differently.

There are some sets that have secret rares pulled at an astonishing rate. Pokemon Evolutions was one of these where it seemed that you could barely open a couple of packets before you pulled a secret rare. This is because there were actually quite a few of them included in that particular set. Although, at that point, we are hesitant to call them secret rares because the pull rate was so high. They were just bonus cards.

On rare occasions, at the launch of a new set, you may find some secret rare cards being offered as ‘box toppers’. This means that you are getting a secret rare as a bonus for buying a box. Although, again, because they are going to be so common that we are going to hesitate to call them a true ‘secret rare’ card.

If you are trying to pull a valuable secret rare Pokemon card, we suggest purchasing a recent expansion set. At the time of writing this article, the Vivid Voltage expansion set has recently been released and has many sought after cards by collectors. Click here to check the current price of the Vivid Voltage booster box.

If you want to get secret rare cards, you will either have to buy them, buy a booster box at the launch of an expansion, or open up booster boxes and hope that you get lucky.

Most secret rare cards will have a decent amount of value to them, so make sure that you sleeve them up as soon as you get them. You may even want to use them for PSA grading.

Do not ever play with the secret rare Pokemon cards. Most of them are going to be rather useless outside of the world of collectibles.