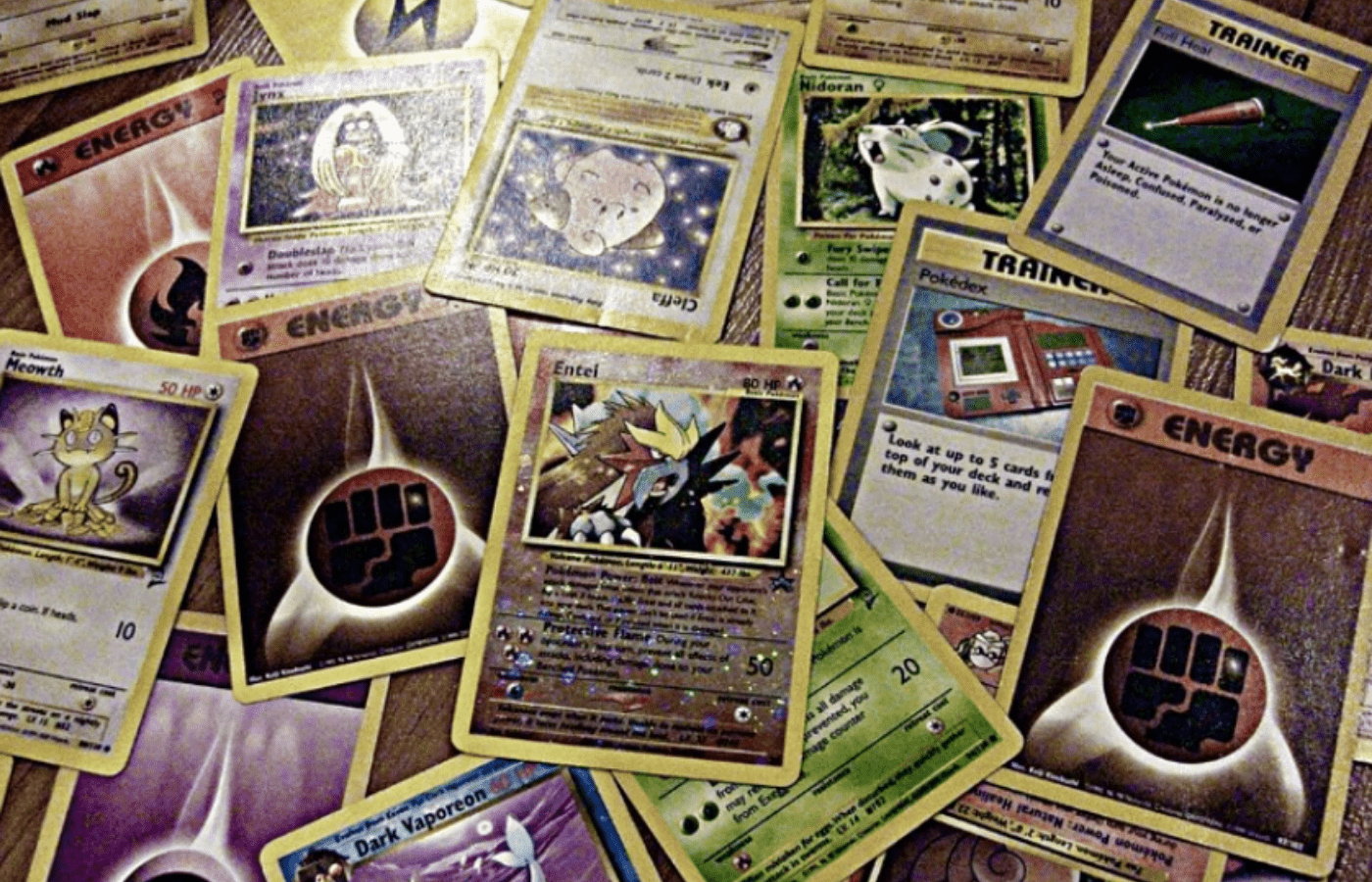 Some of these sellers don’t discreetly say they are fake Pokemon cards, however they are usually always fakes. Buyer’s should be aware when purchasing Pokemon cards from third parties.

The most highly faked cards are the valuable GX cards, as well as older, more expensive booster packs. That’s right, companies and people will fake the entire booster box/booster pack packaging as well as the cards.

People, as well as companies, have been faking Pokemon cards for years. Ever since the base set of Pokemon Cards, there have been fakes. I remember as a young kid buying fake Pokemon cards from the ice cream truck that went around my block. It was fairly easy to tell these cards were fakes because they were no where near the same quality as the originals.

These cards had faint colors and were easily recognized as fake if you had a real card to compare right next to it. Today is no different, however, the issue with counterfeit Pokemon cards today is that the quality is getting better and these fake cards are getting harder and harder to spot, especially if you don’t have a trained eye.

Places like eBay and Amazon both have counterfeit cards and you can be scammed if you are not careful. It’s very important to only buy your Pokemon cards from trusted sellers. Single Pokemon cards are not only the cards that are faked. Entire booster boxes can be fake with the intent of scamming the buyer.

Pokemon Proxy cards is a fancy way of saying fake Pokemon card. These cards usually have a purpose of being a placeholder card in a deck that is being tested. There are many different websites that have the artwork of Pokemon cards that can be used in the production of printing proxy cards.

Once printed, these cards allow users to test cards or decks that they do not have yet, mainly for practice. Proxy cards are widely popular because some official cards are very expensive to purchase. This allows players to use and practice decks that they wouldn’t otherwise be able to afford.

These Pokemon proxy cards are actually not allowed to legally be used in tournaments as they are not official Pokemon playing cards. They can however, be used in friendly duels with friends or in events that allow them to be used.

Printing Pokemon cards with the intent of selling and making a profit off of the fake cards is very illegal. For one, fake Pokemon cards do not hold any actual value as they can be mass produced with ease. Also, the majority of fake pokemon cards are trying to be sold as genuine in order for these companies to make a hefty profit on something that doesn’t cost them much to make.

The reason Pokemon cards are valuable in the first place is because of their collectability and rarity. Printing out fake rare cards eliminates the value and credibility of the card altogether.

A quick google search can actually find you tons of fake Pokemon cards. They are a lot more common than many can think. They are currently being sold on various platforms like eBay, Amazon, AliExpress, and any other platforms that allow the sale of items.

Pokemon cards are definitely copyrighted. Even selling these cards as “fake” in your selling description is illegal due to the fact that you are profiting off of the Pokemon Company.

All images, text, and artwork all belong to the Pokemon company. This means that even printing fake Pokemon cards can be considered illegal as you are creating your own cards that are under copyright.

This also means that the images of these Pokemon cards cannot be used to create fan made media like t-shirts, hats, or other forms of clothing as this would violate the copyright laws.

It is illegal to both print and sell fake Pokemon cards. This doesn’t mean that people will stop doing it. These fake Pokemon cards are getting harder and harder to spot as technology and methods advance allowing for more realistic looking cards

Stay away from third party platforms like AliExpress if your goal is to find real Pokemon cards. Almost all of the Pokemon cards on that platform will be fake.

You will also have to be weary when purchasing cards from well known US Marketplaces like eBay and Amazon as these too, can be flooded with fake cards.